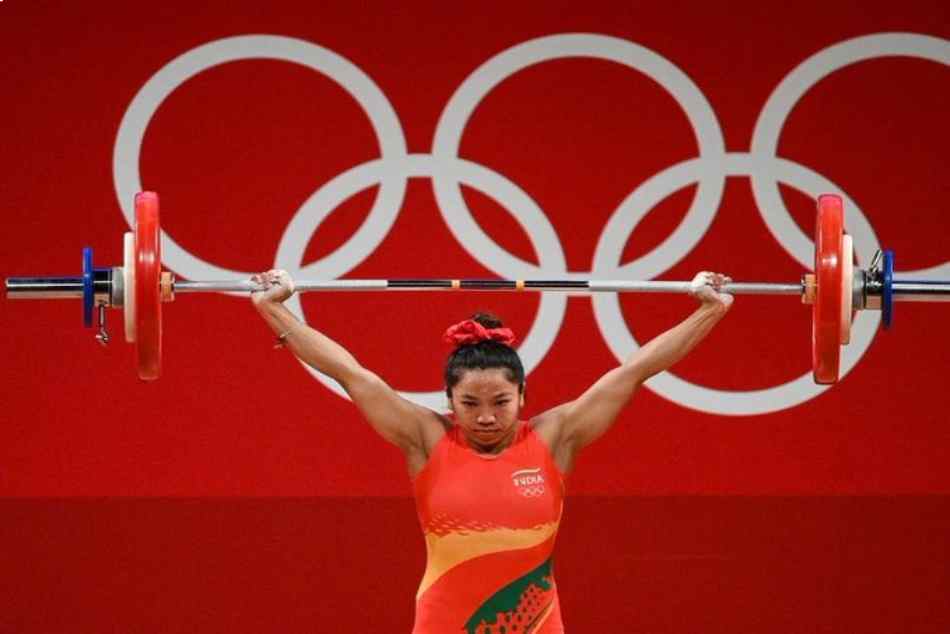 She was the youngest of six siblings in her family that lived on meagre means. As a child, Chanu often had to help her parents and older siblings in bringing firewood to earn their livelihood. Perhaps, lifting those logs at last had some more bright result as she won a silver in 49 kg weightlifting in the Tokyo Olympics on Saturday (July 24).

It was India’s first medal in the Tokyo Olympics and second Olympic medal in weightlifting after Karnam Malleswari won a bronze in the 2000 Sydney Olympics.

“All my brothers and cousins play football, but they would come back home dirty after a day’s play. I wanted to play a sport which is neat and clean. At first, I wanted to be an archer, as they are neat and clean and stylish,” Mirabai had said in an interview with PTI.

She had to travel 22 kms one way to reach her school and training facilities as a child, often needed to change two buses. But getting a job as a ticket inspector in Indian Railways was a blessing for her as Chanu managed to feed her family and also trained harder knowing there was financial security. Do you really get the memory of MS Dhoni here? Indian Railways and ticket examiner.

Her ambition to become an archer did not materalise but inspired by another Manipuri weightlifter Kunjarani Devi, Chanu decided to opt for that sport. That decision did not go wrong altogether even as there were tall barriers like her misery at the Rio Olympics 2016.

The 26-year-old Chanu came back in a resounding fashion winning a gold in the 2018 Commonwealth Games and setting a world record in her weight category lifting 119 kg in the clean and jerk section. She also won a gold in the 2017 World Championships. The record still stands and it came as no surprise that Chanu made a strong charge in Tokyo 2020.

Chanu is the lone weightlifter for India in the Tokyo Olympics and there was immense pressure on her barn door shoulders. But she ended up living up to those dreams – hers and that of a nation which houses 1.3 billion.

You have already subscribed