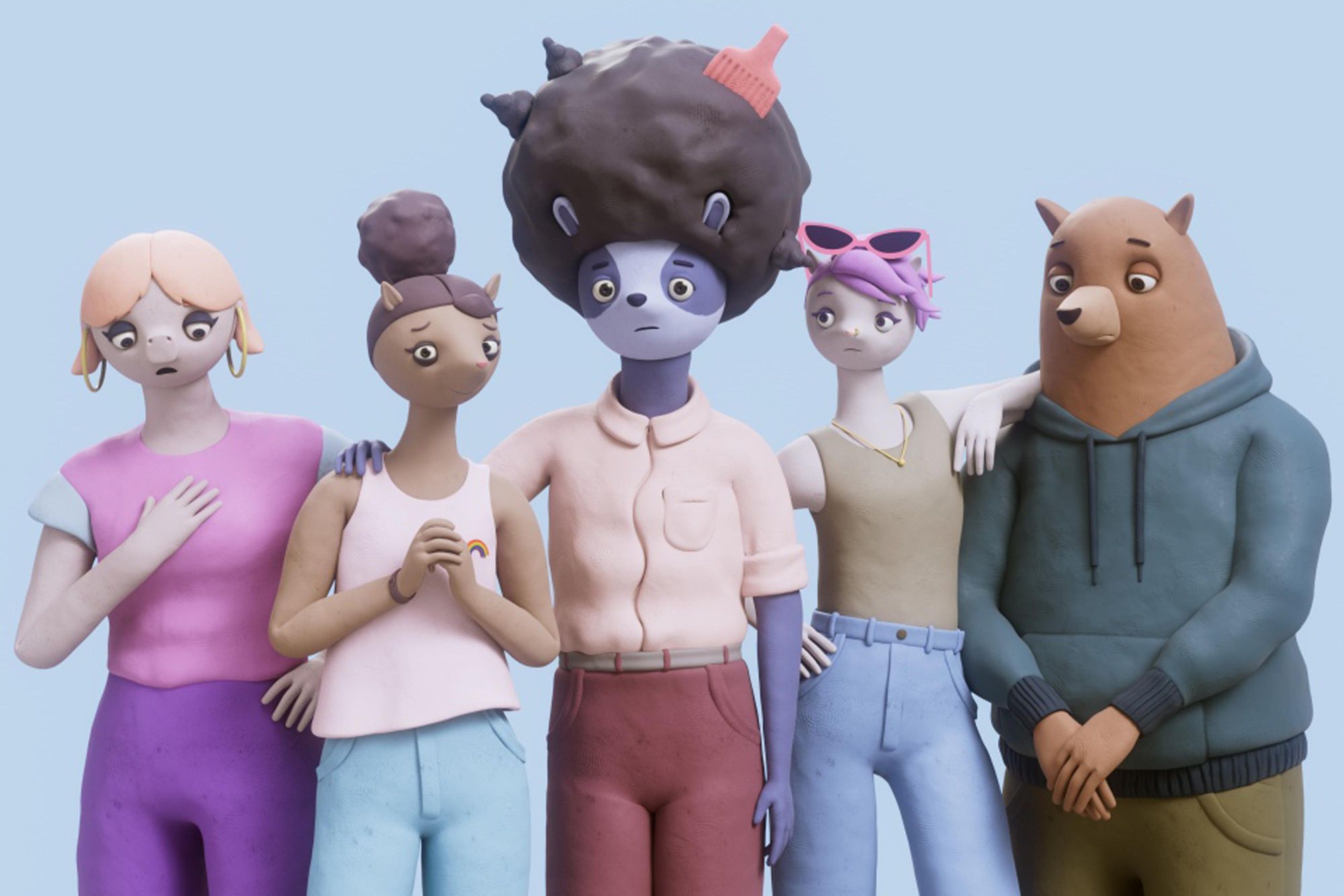 The animators behind plasticene heroes Wallace And Gromit have launched a new wellbeing campaign, with help from health experts.

Bristol-based Aardman Animations and collaborated with academics from Loughborough University and the University of Nottingham on ‘What’s Up With Everyone?’, a scheme featuring films all about mental health in young people.

Five animated characters each deal with one of the most common issues to impact teens and young adults – loneliness, perfectionism, competitiveness, independence, and social media – as discovered by the campaign’s researchers.

Aardman animation director Daniel Binns said: “We wanted to create content that could come up on someone’s social media and elicit the response, ‘I know that feeling’.

“We want people watching them to see a little of themselves in the characters and their stories and that be the start of thinking about how they feel or cope and how it could be better.”

Nottingham academics led the collaborative project, which saw Loughborough’s Storytelling Academy host workshops with people aged between 17 and 24 – a second series is planned, to measure the campaign’s impact.

Mr Binns added: “What really sets this project apart is that it’s been co-created with young people at every step.

“Their input alongside those of our experts has been invaluable and enlightening, enabling us to craft authentic and effective resources that can make a genuinely positive impact.”

The scheme comes as the NHS reports a decline in youth mental health since 2017 – a survey published last October found one in six children and young people with probable mental health disorders in July 2020, versus one in nine three years earlier.

The Office for National Statistics also reported a wellbeing slump amongst university students, with 57% reporting a decline since the start of last year’s autumn term.

The ‘What’s Up With Everyone?’ project was funded by the Arts and Humanities Research Council.