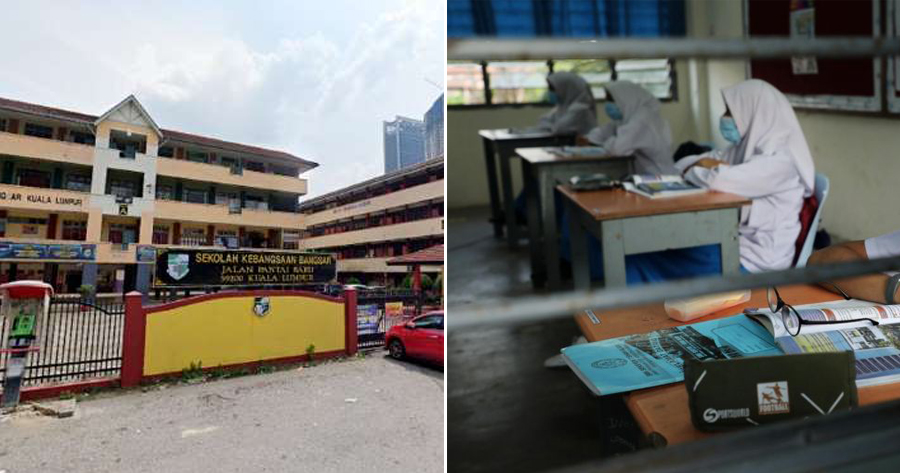 According to the President of the Parents and Teachers Association (PTA) Mohd Yazid Mohd Yasin, the Ministry of Health (MOH) informed the school about the matter at about 10.30am on 8 October.

He said that staff from the MOH then came to the school to conduct screening tests on students and teachers involved in the two classes. However, he added that the school was not ordered to close yet, although the school session for that afternoon was postponed.

“MOH staff conducted a swab test at 2pm this afternoon on about 80 students from two Form 4 and Form 5 classes, as well as on 26 teachers who had been identified as close contacts of the two Covid-19 positive students,” he said.

“MOH staff are also expected to carry out sanitation in classrooms and other locations involved. However, the school does sanitation every day.”

According to Harian Metro, it is believed that the two students contracted the virus from their family members after attending a feast recently.

Mohz Yazid acknowledged that most of the parents of the students from SK Bangsar, especially those who are close contacts, are worried if the school session continues as usual.

“I went to school earlier, and many parents informed me that they were worried about the current situation, some even cried when they saw their children wearing colored bracelets,” he said.

“The PTA is of the view that the DEO and the ministry should temporarily postpone the school session for a week or two, while waiting for the test results of students who are close contacts.” 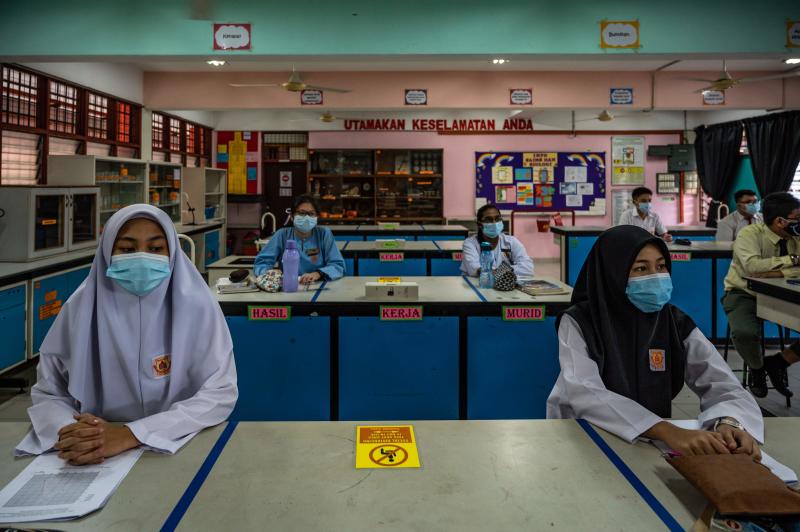 For the time being, Mohd Yazid said that parents who do not want to send their children to school because they are worried about safety issues can do so, provided they send a letter to the school. He said this letter is important because if the DEO asks about the unsatisfactory attendance, the school can show the letter.

The inaction to close SK Bangsar although there are two positive Covid-19 cases have raised concerns as other schools that detected only one positive case among students were ordered to close before.

Also read: Puchong Has A New Cluster After Man Under Home-Quarantine Allowed Family To Visit Him 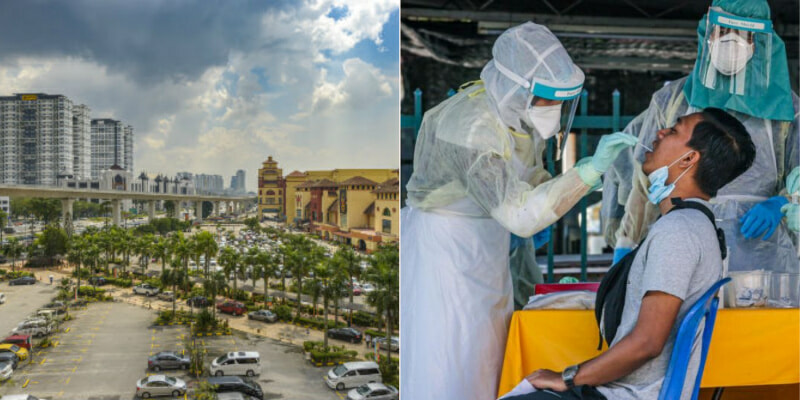