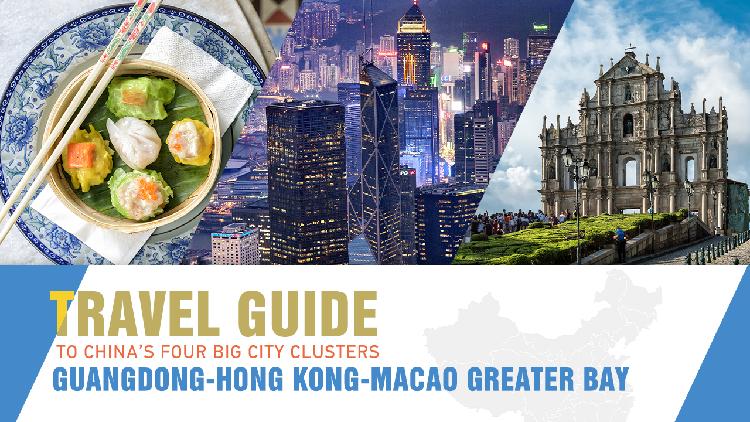 China plans to strengthen its transportation sector over the next 15 years. As you shape a new home transportation framework, touring a cluster of cities over a weekend becomes an easy task. The third episode of a series of travel guides to the four major Chinese clusters presents the great southern bay of Guangdong, Hong Kong, and Macau.

The great bay of Guangdong-Hong Kong-Macau covers an area of ​​56,000 square kilometers. Having the special administrative region of Hong Kong, the special administrative region of Macao and Guangzhou, Shenzhen and seven other cities in Guangdong province in the area, the international air and sea transportation center has a huge advantage in tourism. 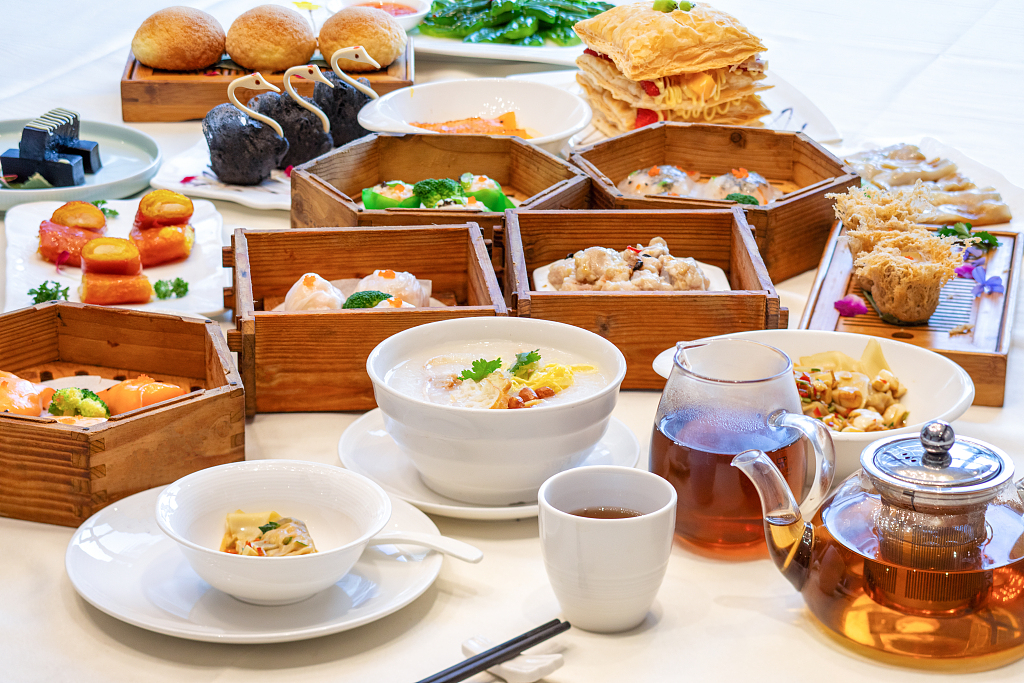 White-cut chicken, roast pork and fried beef rice noodles … wherever you are, you may know the dishes, because Cantonese cuisine is one of the most served Chinese cuisine styles in the world.

In Guangdong Province, the cradle of Cantonese cuisine, the typical day of dining should start with morning tea with all kinds of dim sum, followed by lunches and dinners with soup as an appetizer and end with seafood snacks at midnight.

Among the meals, you can visit some landmarks, such as the Memorial Hall of Dr. Sun Yat-sen in honor of the pioneer of China’s democratic revolution, the 600-meter-high Canton TV Tower skyscraper and the Chen Clan Ancestral Hall, an academic temple. 1894 complex that now houses the Guangdong Museum of Popular Arts. 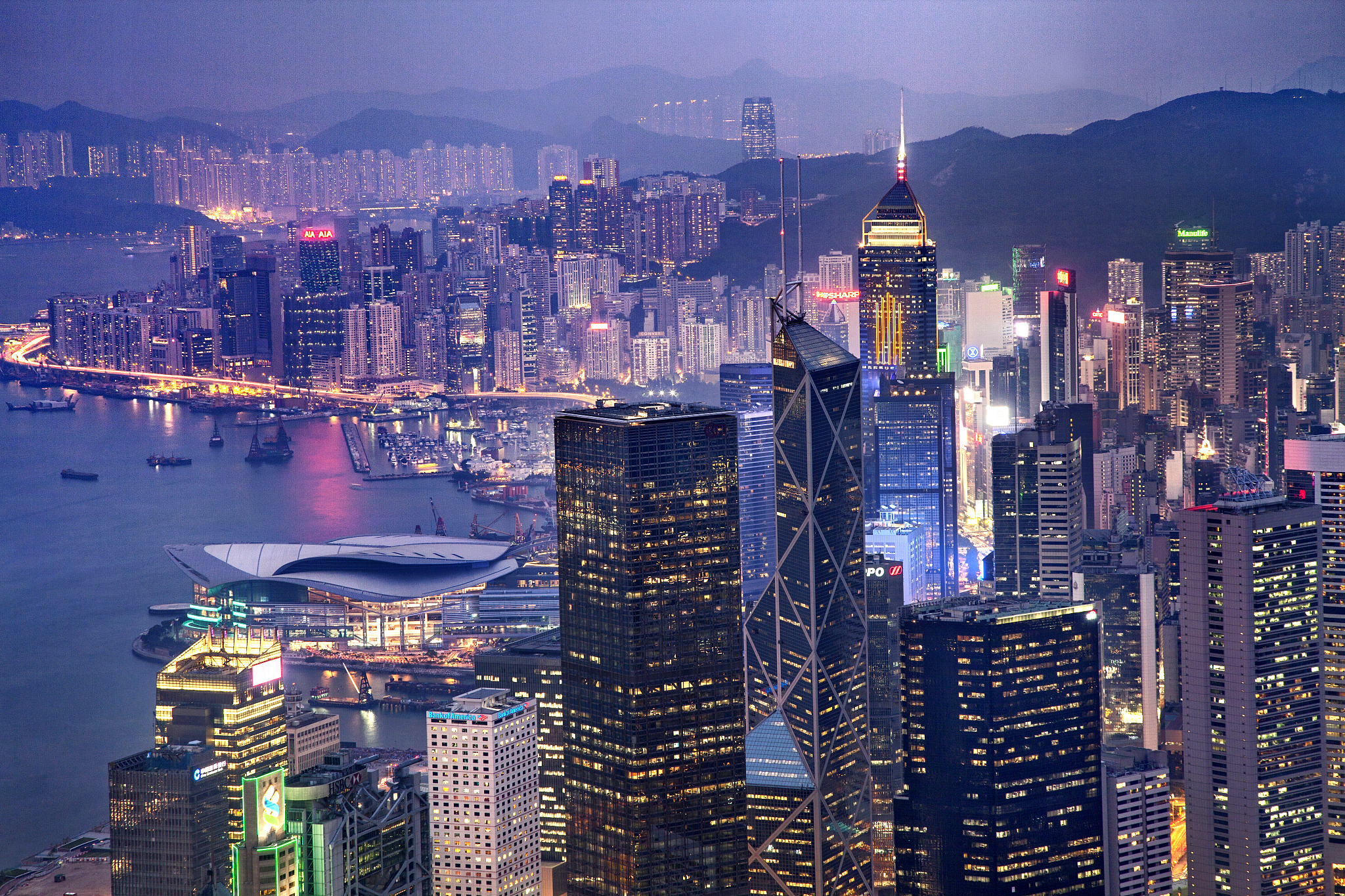 As a free port, Hong Kong has long been considered a shopping paradise. From clothes and cosmetics to quality electronics and watches, you can always buy things at a reasonable price without sales tax.

In addition to bustling streets, the natural beauty of the city is also amazing. The 100-kilometer MacLehose Trail is highly recommended for hikers. With sneakers and a casual outfit, are you ready to embark on a journey to experience beaches, reservoirs, and wild forests and mountains? 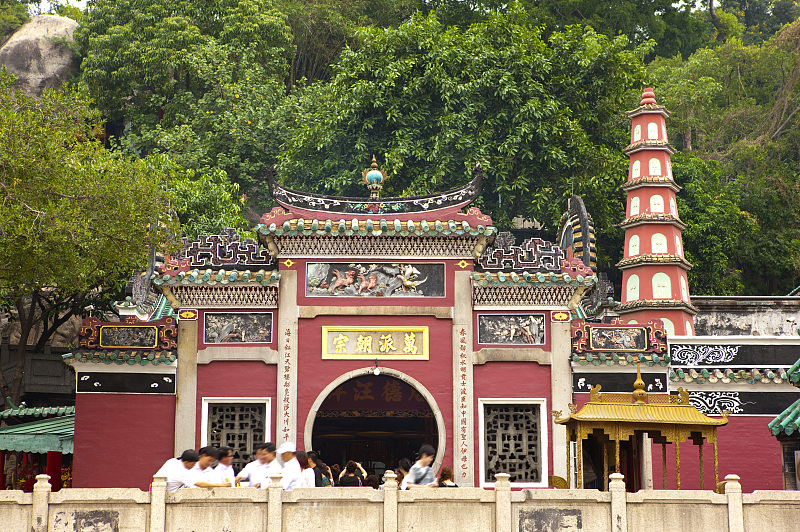 Macau: fusion of East and West

Some think that the ruins of St. Paul, the ruins of a 17th-century Catholic religious complex, are the face of Macau’s special administrative region.

But the city that combines cultures between East and West has also kept alive its traditional local belief. The physical witnesses are the temple of A-Ma and the temple of Na Tcha, which show the act of piety of the local people to the legendary ancestor A-Ma and the childish deity Na Tcha, respectively. 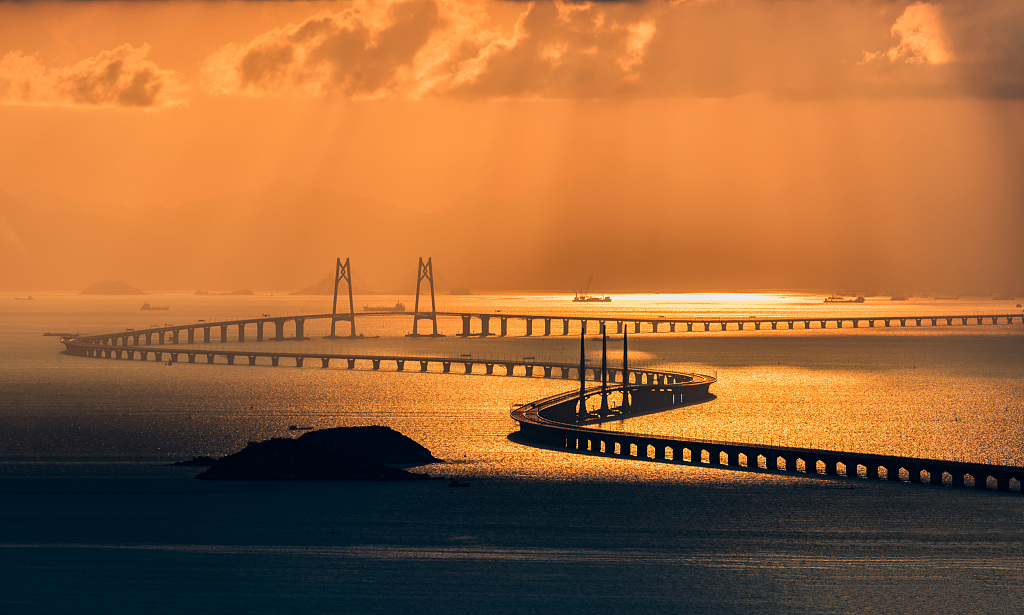 In October 2018, the 55 km long Hong Kong-Zhuhai-Macau Bridge was opened to the public, strengthening cooperation and economic and cultural integration between Hong Kong, Macau and Guangdong Province separated by water.

With an amazing 360 degree view of the vast blue sea of ​​South China, it is a great pleasure to drive by the longest sea crossing bridge in the world. And if you’re lucky, you can even see the group of Indo-Pacific hunchbacked dolphins playing with the waves.