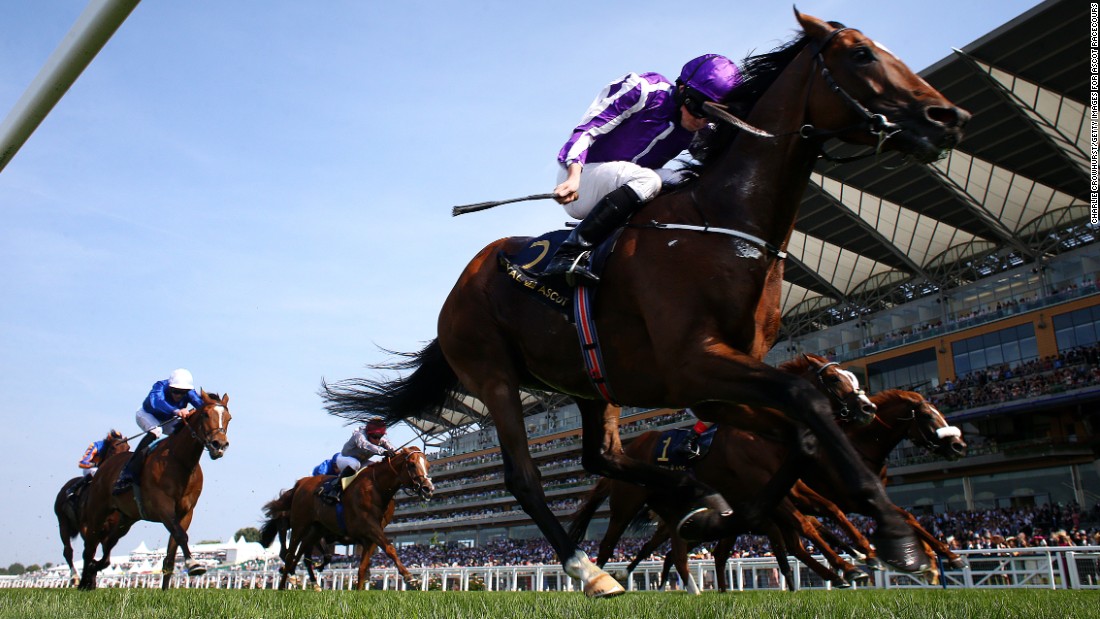 In a new flat racing competition called “The Series”, 12 branded teams, each with a coach, four jockeys and 30 horses, will compete against each other at some of the UK’s most famous racecourses from 2019.

Like Red Bull in F1 and Team Sky in cycling, the teams will be owned by major international brands.

“This is a fantastic opportunity for racing to lead the shift in the way people view the sport, both live and in terms of interactive content,” said Jeremy Wray, executive director of Championship Horse Racing (CHR) , which developed concept.

Organizers hope the new format will “boost turbo audience, awards and participation growth rates” for the sport, similar to how the Twenty20 format has helped cricket.

The CHR website also states that it hopes the series will “show the pure excitement of the sport,” as well as distance it from the game.

It also aims to attract more informal followers, dismissing the idea that “expert knowledge” is a prerequisite for following the action.

Play (or “knitting” in English) is a staple of life in the UK, especially on horse racing days.

Careers are of great importance to the British economy. After football, it is the most visited sport in the UK, with a total economic impact of £ 3.452 billion ($ 4.76 million), according to a 2013 report by consulting firm Deloitte.

READ: According to this study, female jockeys are as good as men

“Jeremy and his team offer a realistic approach to the offer they are bringing to the market for brands to get involved,” said Simon Bazalgette, executive director of the Jockey Club group, which manages 15 racecourse venues in Britain. .

The Jockey Club, which organizes events such as The Investec Derby, Randox Health Grand National and The Cheltenham Festival, helped CHR develop its concept.

Jeremy Gosden, a two-time champion coach, has also put his weight behind the new series and has considered the concept “the most creative and positive career sponsorship opportunity I’ve ever seen.”