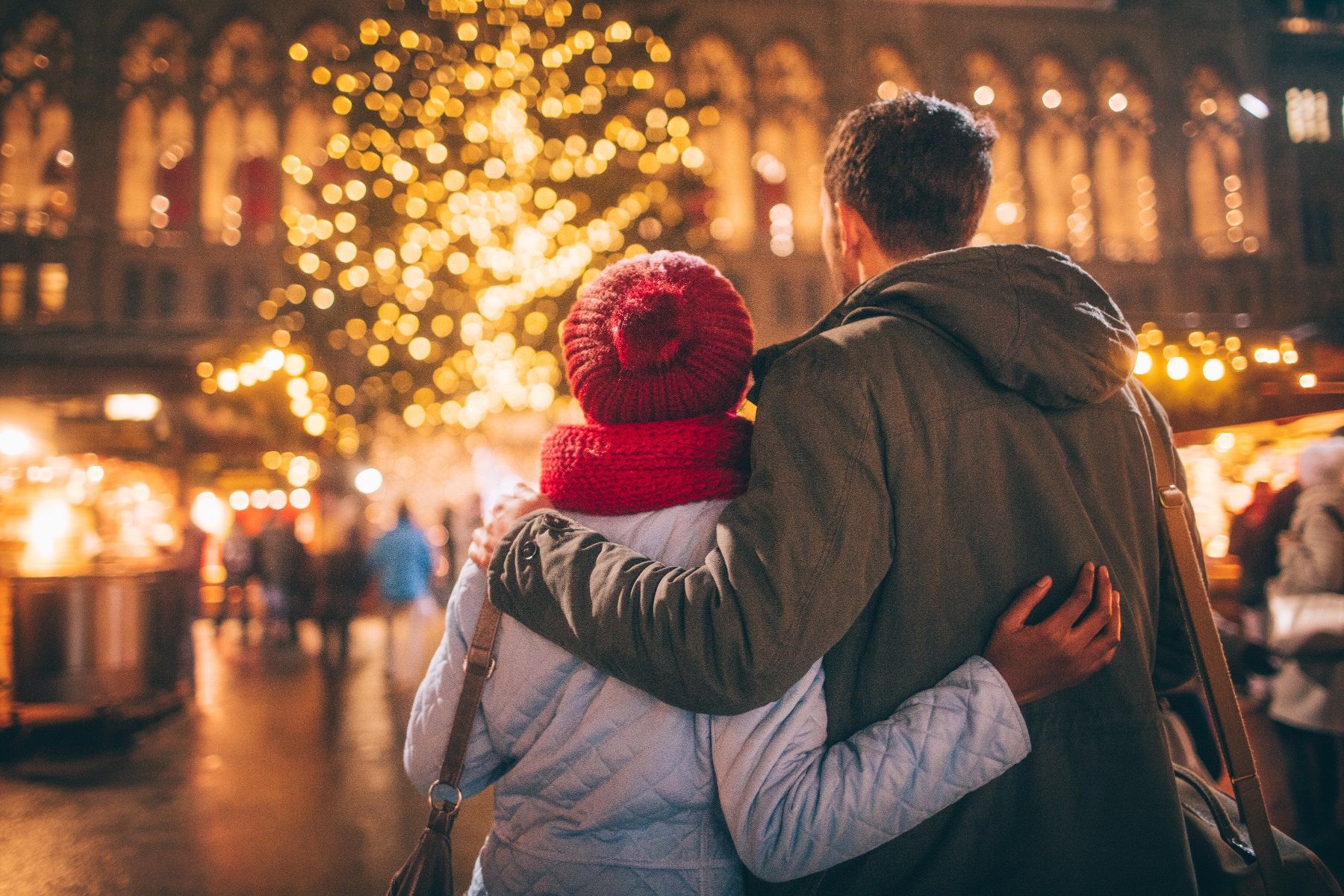 Christmas across the UK is going to look be rather different this year.

Prime Minister Boris Johnson has announced a new Tier 4 and changes to Christmas rules in England, while Scotland’s First Minister Nicola Sturgeon has announced a significant scaling-back and said the highest level of restrictions will be imposed on mainland Scotland from Boxing Day.

In Wales First Minister Mark Drakeford announced the country will immediately enter lockdown ahead of Christmas.

While Christmas Covid-19 restrictions remain unchanged in Northern Ireland, despite rules being tightened across the rest of the UK – but the situation “is under review.

But what are the rules for each country? Our breakdown below sets them out.

Across Scotland, up to eight people from a maximum of three households will still be able to gather indoors on Christmas Day itself.

However, no travel in or out of Scotland is allowed because a “strict travel ban” will be in place.

On Boxing Day, the whole of mainland Scotland will be placed into the Level 4 restrictions – the highest of the five tiers – for at least three weeks.

Non-essential shops, pubs and restaurants will have to shut except for takeaways, drive-throughs and deliveries.

Only essential travel will be permitted.

The Scottish islands – Orkney, Shetland and the Western Isles – will be placed in Level 3, with greater restrictions on gatherings and hospitality.

The lockdown will be reviewed after two weeks, Ms Sturgeon has said.

What do you make of the government’s Christmas decision?

Prime Minister Boris Johnson announced London, the South East and East of England will move to a new Tier 4, effectively returning to the lockdown rules of November, and will not be able to join or form Christmas bubbles.

For everyone else in England, the Christmas “bubble” policy – allowing up to three households to meet up over the holiday period – will be severely curtailed to apply on Christmas Day only.

The Welsh Government has announced that lockdown restrictions will come into effect in Wales from midnight on Saturday (December 19), while festive bubbles will only apply on Christmas Day.

Stay-at-home rules will also come into effect from midnight.

There is no immediate plan to change the Christmas Covid-19 restrictions in Northern Ireland, despite rules being tightened in other parts of the UK – if this chanegs we will update this article.