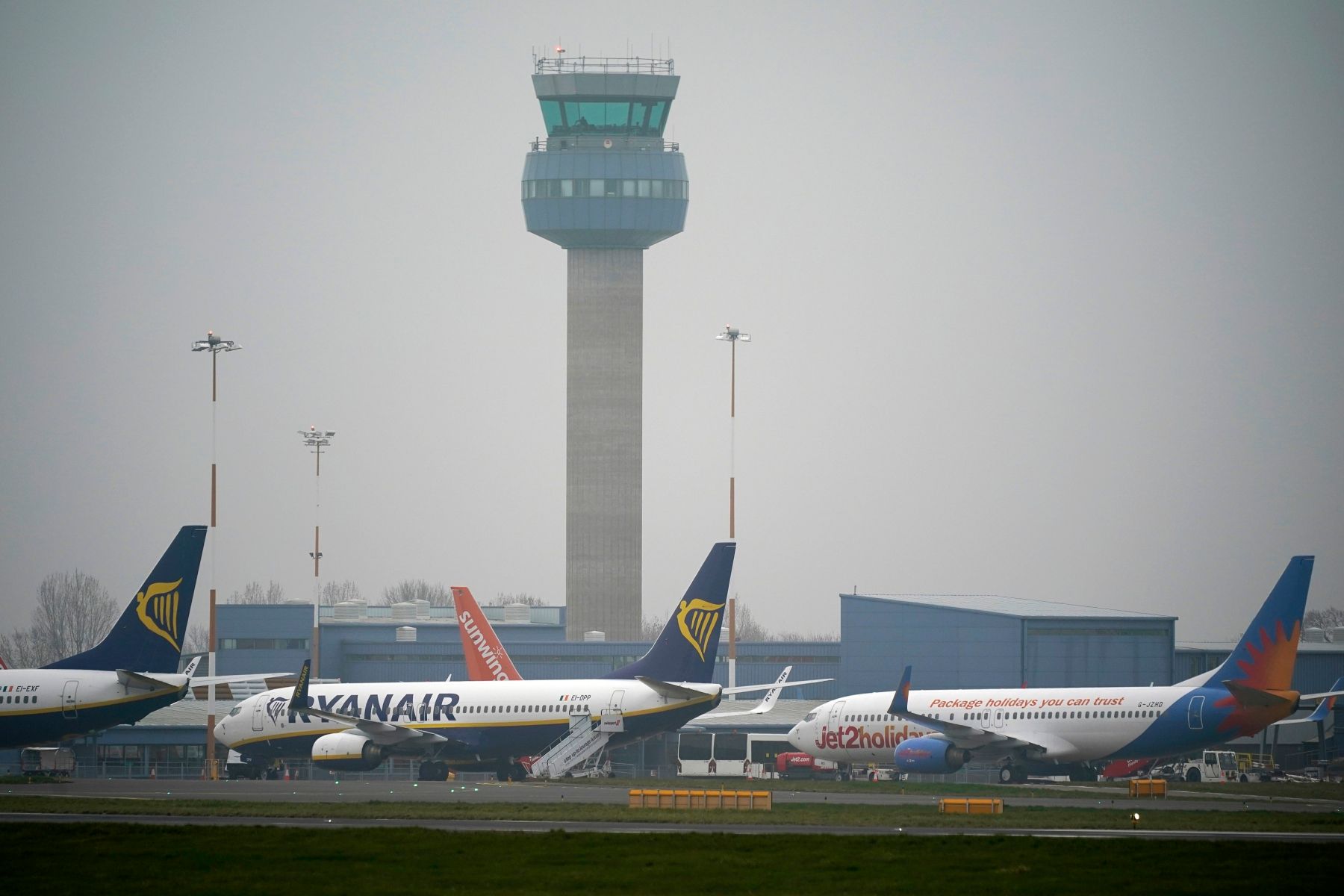 The Government is this week expected to make an announcement on which countries will be listed on the ‘traffic light system’ for foreign travel.

Destinations will be categorised into the system of green, amber and red lists, however this is yet to be confirmed.

There was a sneak peek at the list of potential ‘green list’ countries after the Foreign Office (FCDO) updated travel advice for certain locations.

Flights and holidays are due to commence in less than a fortnight.

The traffic light travel system will be in place, based on four tests, the Mirror reports.

These are: vaccination rates, the number of coronavirus cases, the prevalence of “variants of concern” and the quality of testing data.

The ‘green list’ will feature countries that won’t require self-isolation or quarantine.

Destinations such as Portugal, some Greek Islands, Malta, Iceland, and Gibraltar have all been tipped as likely ‘green list’ countries -especially after the Foreign Office changed Covid travel advice for selected destinations.

Caribbean countries like Jamaica and Grenada, and the Cayman Islands, have also been mentioned after taking into account vaccine rates, infection rates, evidence of variants and data quality.

Passengers will need to take a pre-departure test as well as a PCR test on or before day two of return to the UK. There is no quarantine required unless a positive test is reported.

Popular holiday destinations such as the Greek mainland, Spain, France and Italy, could initially be on the UK ‘amber list’ it has been claimed.

These could be upgraded during regular reviews with other destinations such as Denmark, Cyprus, Turkey, Italy and Croatia eventually added to the green list.

The EU has previously set out plans for coronavirus vaccine certificates that could be used by UK holidaymakers this summer.

Digital green certificates will be accepted as evidence that a person has had a Covid-19 jab, received a negative test result or recovered from the virus, according to the European Commission’s proposal.

Spain’s tourism minister, Fernando Valdes Verelst, told an international summit that the country will welcome back tourists – including those from the UK – in June.

Quarantine is required for 10 days at home on return to the UK. Passengers must also take a pre-departure test, a PCR test on day two and day eight. An additional Test to Release test is possible on day five to end self-isolation early.

A total of 40 countries are currently on the Government’s ‘red list’, meaning travel is banned from those destinations.

Its website states: “If you have been in or through any of the countries listed below in the previous 10 days, you will be refused entry to the UK. If you are a British or Irish National, or you have residence rights in the UK, you will be able to enter.

“You must quarantine in a government-approved hotel for 10 days.”

Although this list is subject to change, it is likely that many of the countries listed now will remain ‘red’ when the lists announced.

Travel from destinations like Brazil, South Africa, India, Argentina and the United Arab Emirates – including Dubai – is currently banned.

Anyone returning to the UK from a ‘red’ country must stay in government-approved hotel quarantine for 10 days and take a number of negative Covid tests.

That currently costs £1750 and the cost of pre-departure and PCR testing on day two and eight of isolation will also need to be paid.