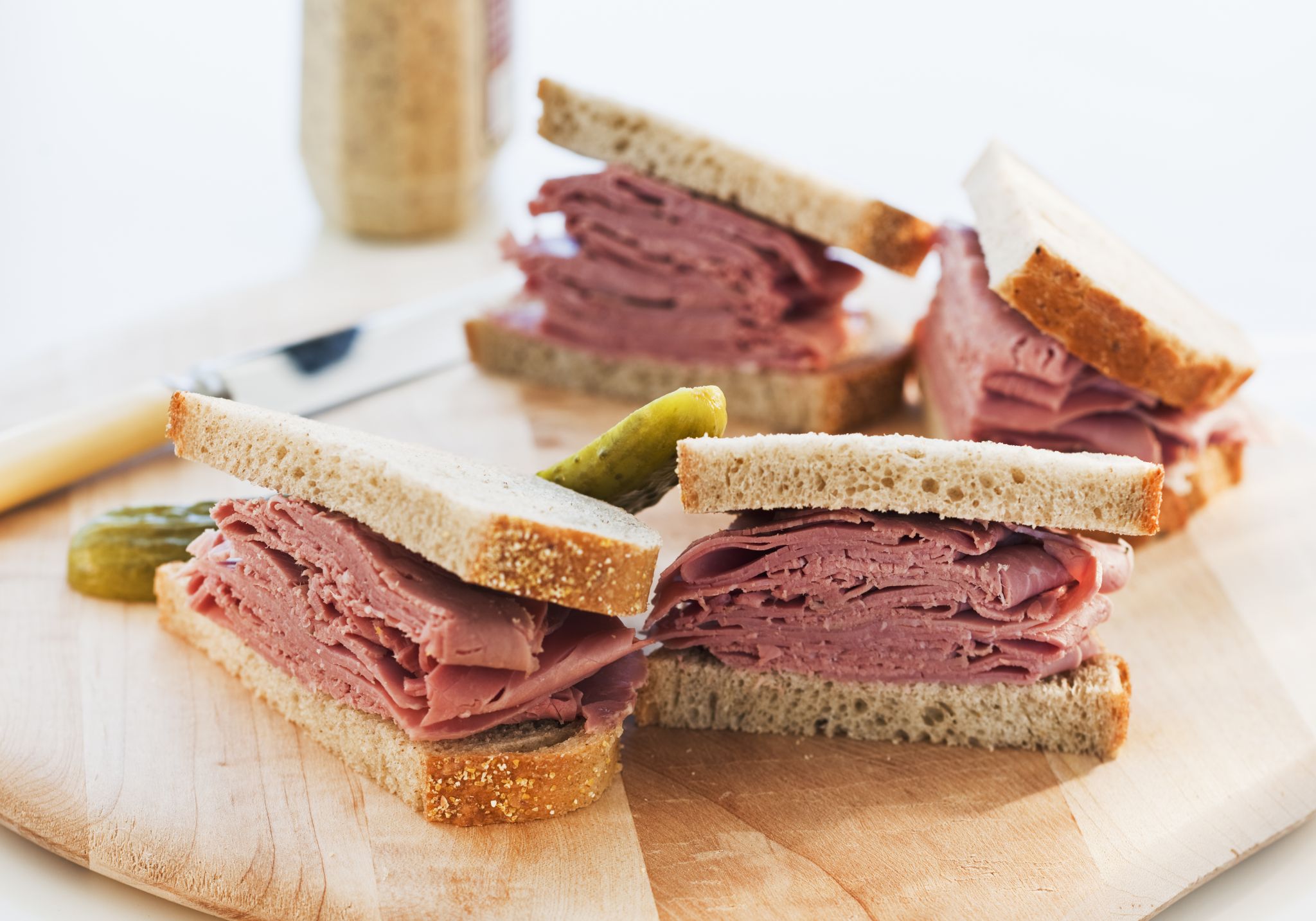 Saratoga’s Broadway Deli in Saratoga Springs has a message for customers: stop hitting on the staff.

Customers flirting with the staff has been an occasional issue for the past two years the deli has been open, says Daniel Chessare who owners the eatery, but the behavior has intensified recently.

“Staff come and go, so I’m not sure if it’s because my staff now are particularly attractive or if it’s because people aren’t traveling, so these thirsty bros aren’t on vacation somewhere else,” says Chessare. “But it’s been pretty common the last few weeks.”

One staffer, in particular, was dealing with much of the less-than-desirable attention, so Chessare had an idea — create a sign calling customers out and telling them to back off.

He cleared the post with his staff, who were cool with it, then hit ‘publish.’

“It’s not like I had signs up prior saying ‘don’t hit on my staff’ and, sadly, it’s the kind of behavior that service industry people — especially waitresses and bartenders — have come to expect from male customers,” Chessare says. “I’ve been in the service industry 22 years. I’ve seen and heard about a lot of waitresses getting hit on by customers and they fear that if they don’t act nice they won’t get that good tip.”

Chessare, hoping to put a stop to that behavior at least at his establishment, created the sign. When he posted it to social he added a message to customers: “Show some damn class you philistines.”

It seems to be working.

Chessare hasn’t heard any complaints from staff and some new customers — especially women and waitresses — are coming in to check the place out after hearing about the post.

Comment on this and read the latest on Kristi’s blog.