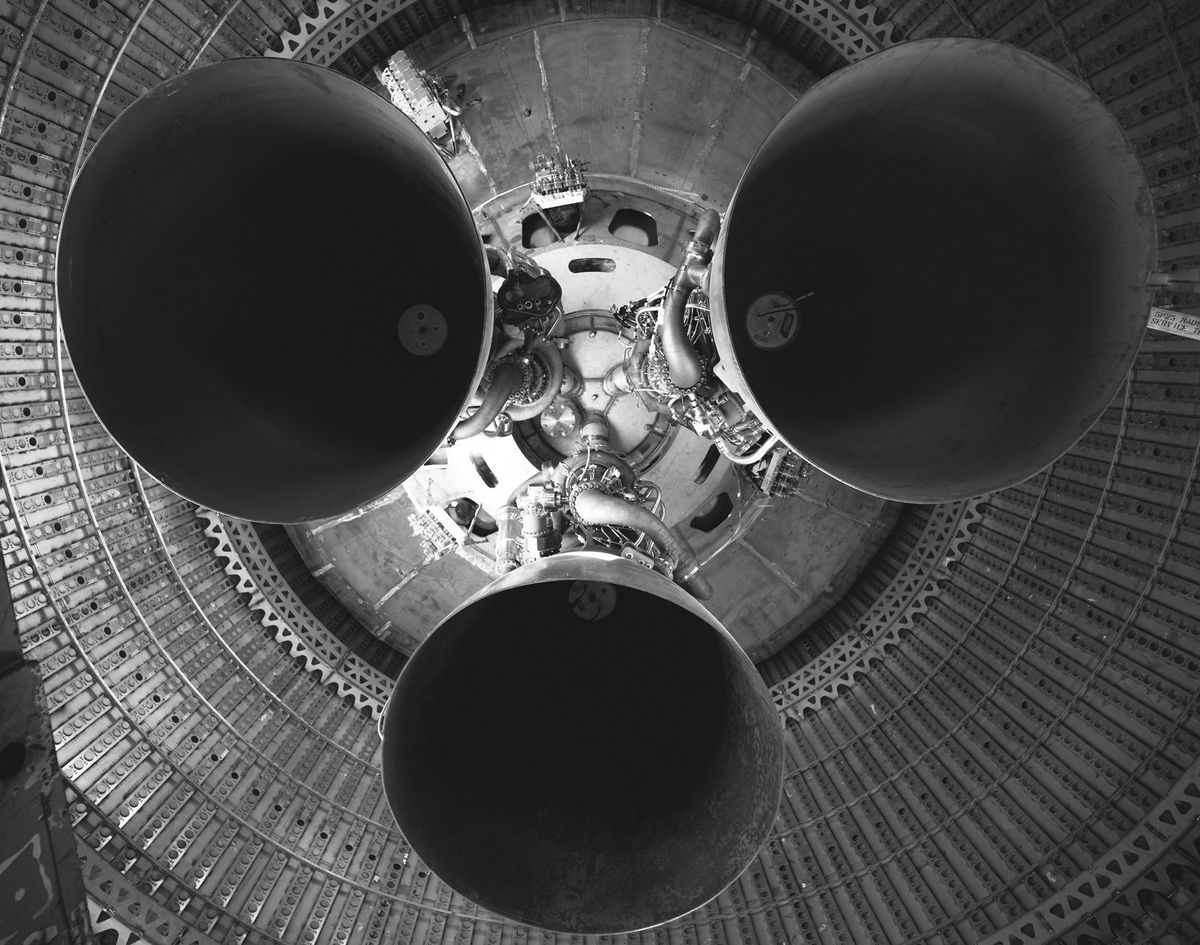 COLORADO SPRINGS, Colo. — Liquid oxygen (LOX) is in short supply as demand rises with COVID-19 cases in the United States. But as hospitals struggle to figure out how to treat patients, SpaceX worries the shortage could also jeopardize upcoming launches.

With the rapid spread of the COVID-19 Delta variant, cases are on the rise as we push through the second year of the pandemic. Hospitals treating COVID-19 patients rely on LOX for ventilator treatments, and with rising numbers, LOX is becoming hard to find.

However, as SpaceX President and COO Gwynne Shotwell pointed out during the 36th annual Space Symposium here on Tuesday (Aug. 24), this shortage could impact upcoming launches, as many launch providers rely on LOX, a commonly used propellant.

“We’re actually going to be impacted this year with the lack of liquid oxygen for launch,” Shotwell said.

“We certainly are going to make sure hospitals have liquid oxygen that we need,” Shotwell added. “But for anybody that has liquid oxygen to spare, you can send me an email.”

The reaction between propellants in a rocket engine creates heat and exhaust gases that are accelerated through a nozzle, creating thrust that pushes against Earth and propels the rocket up to space.

Shotwell did not specify the impacts that the LOX shortage might have on SpaceX’s upcoming launch schedule. The company has already put Starlink internet satellite launches on hold since its last Starlink launch June 30. The company paused launches to add laser tech to its satellites.

In discussing the pause to upgrade the Starlink satellites during this same panel, Shotwell shared that she expects the next Starlink launch to happen  in “roughly three weeks.”