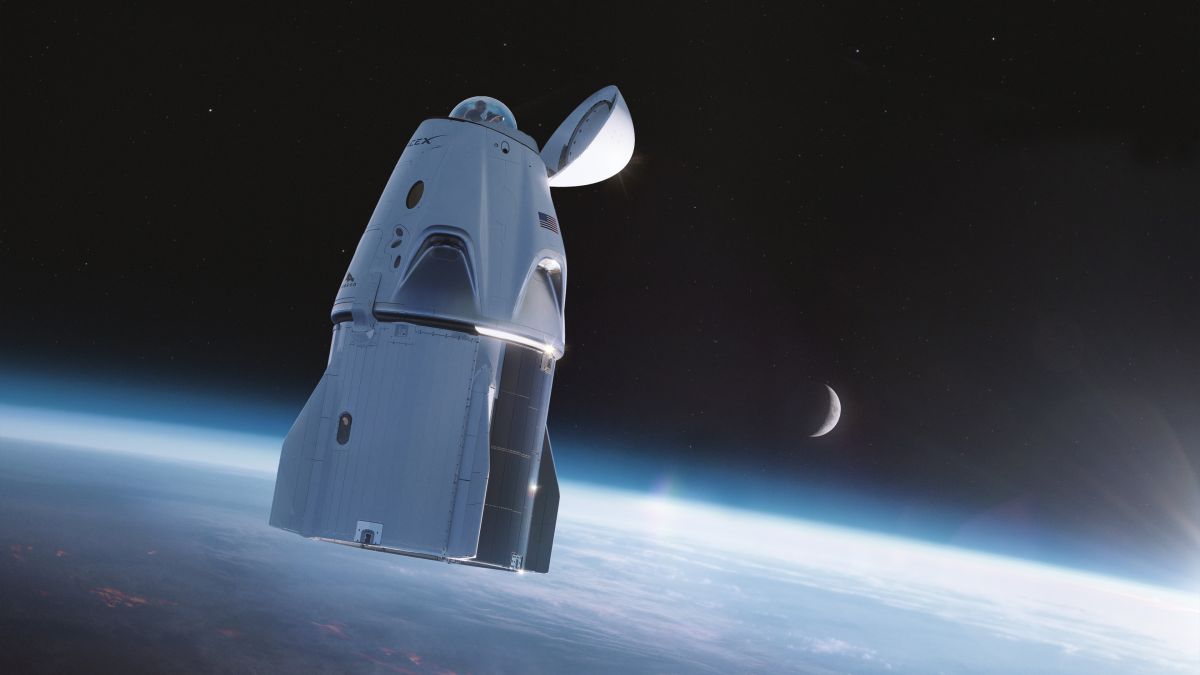 As part of a new fundraising initiative benefiting St. Jude Children’s Research Hospital, you can now create your own “crew” for the upcoming Inspiration4 mission to Earth orbit.

This September, four private citizens are set to become astronauts as they embark on the Inspiration4 mission, which will take them around Earth aboard a SpaceX Crew Dragon spacecraft. The mission was booked by tech billionaire Jared Isaacman as both a spaceflight initiative and  a way to raise money for St. Jude.

Now, St. Jude has “upped the ante” with its fundraising goals for Inspiration4. The nonprofit organization, which is both a children’s hospital as well as a research facility battling against pediatric cancers and other diseases, has introduced “Crews.” This is a new way for people to get involved, as they can form their own “crew” to help raise money for the organization.

With”Crews,” people can get a group of friends together to fundraise as a team for the organization. Crews and individuals that fundraise will get the added benefit of space-y prizes after the mission takes off. “After Inspiration4 launches, you’ll get to choose your reward based on how much you’ve raised for the kids of St. Jude,” the organization’s site reads.

Additionally, for those looking to donate in a more traditional way, St. Jude has a number of prizes for contributors, including a commemorative enamel pin and even a chance to do a meet-and-greet with the Inspiration4 crew, which includes Isaacman as well as childhood bone cancer survivor Hayley Arceneaux, a physician’s assistant at St. Jude’s Children’s Research Hospital; data engineer Chris Sembroski; and geoscientist, science communicator and artist Sian Proctor.

Proctor and the rest of the crew have been hard at work training for their upcoming mission at SpaceX with Crew Dragon simulations, hiking in the wilderness and so much more.

“Who wants to be on my crew?” Proctor tweeted along with St. Jude’s announcement about the new “Crews” initiative.

As an additional fundraising effort, St. Jude is hosting an auction along with the Inspiration4 mission. The two items currently available for this auction are a package valued at $5,000 that includes accommodations, a private dinner and more (unspecified) for the mission launch on Sept. 15 (the current bid for this is $3,361); and the chance to put your name on the Inspiration4 flag that is set to be flown to space (this is also valued at $5,000, with a current bid at $1,300).