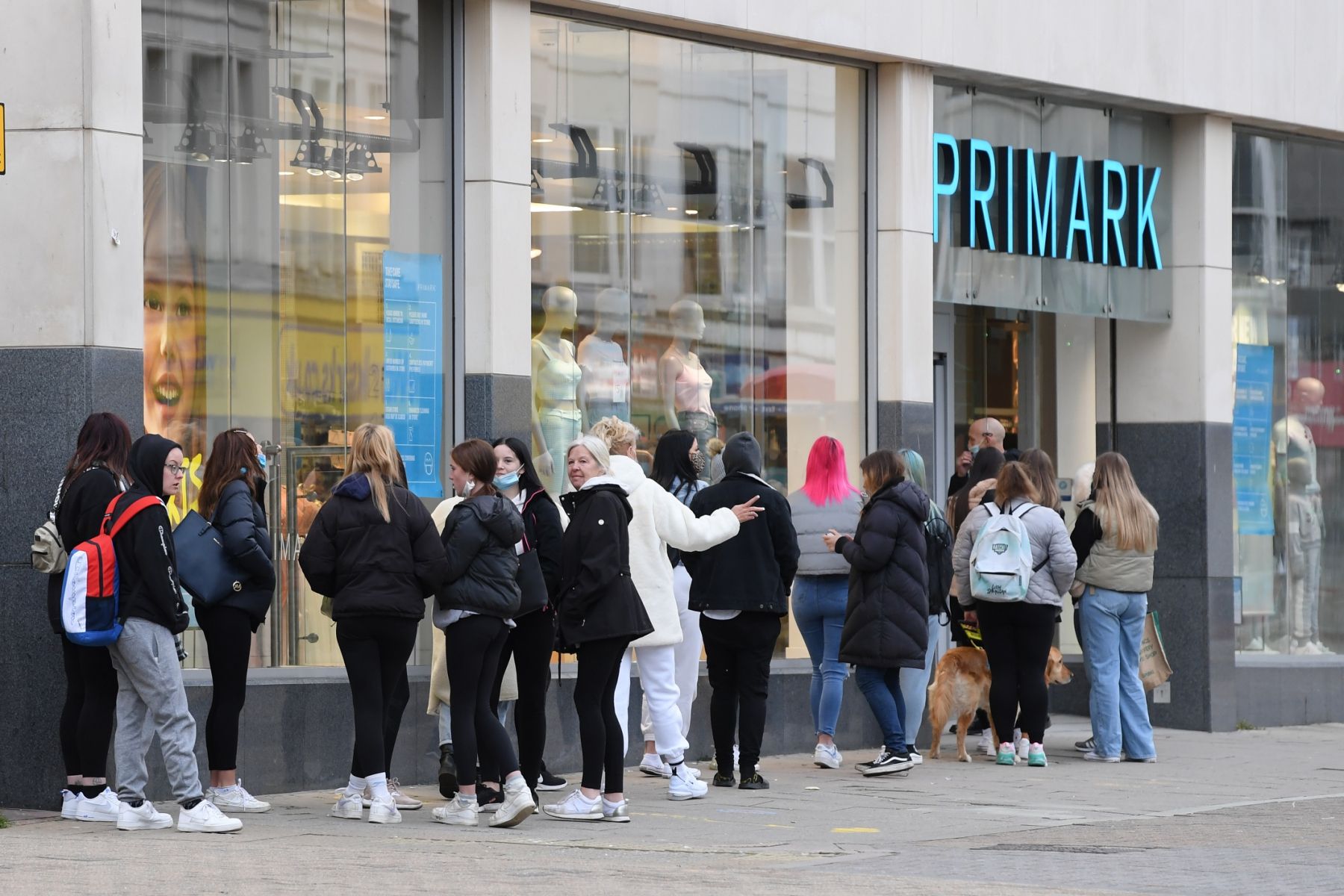 It comes as it experienced record sales in England and Wales in the week after reopening on April 12 – despite a slump in profits.

Owners Associated British Foods (ABF) said the decision comes despite stores remaining closed for most of the autumn and winter period, leading to revenues and profits plunging.

Chief executive George Weston said the repayments would be made as he was confident stores will become cash generative following the easing of restrictions in England and Wales, where 40% of Primark selling space is located.

He said: “We are excited about welcoming customers back into our stores as the lockdowns ease and are delighted with record sales in England and Wales in the week after reopening on 12 April.

“With our success in a number of new markets, as wide-ranging as Poland and Florida, we are as convinced as we have ever been in the long-term growth prospects for Primark.”

On the furlough scheme, he said the company claimed £98 million during the previous financial year to support Primark’s 65,000 workforce.

“A further £79 million was claimed in the six months to February 27 and up until today the amount is now £121 million, the company said.

Chairman Michael McLintock added: “Although uncertainty remains, a large proportion of the UK adult population has now been vaccinated and last week we saw the successful reopening of Primark’s English and Welsh stores which represent some 40% of our total retail selling space.

“On the assumption that our English and Welsh stores remain open, Primark will return to cash generation.

“Accordingly, we do not plan to make any further claims from government job retention schemes for which we would be eligible from this date, and we intend to repay the £121 million referred to above. This includes the repayment of £72 million to the UK Government.”

A dividend of 6.2p a share was declared, worth £49 million, having scrapped any dividend payments last year.

The company said it expects to be trading from 68% of selling space by the end of April.