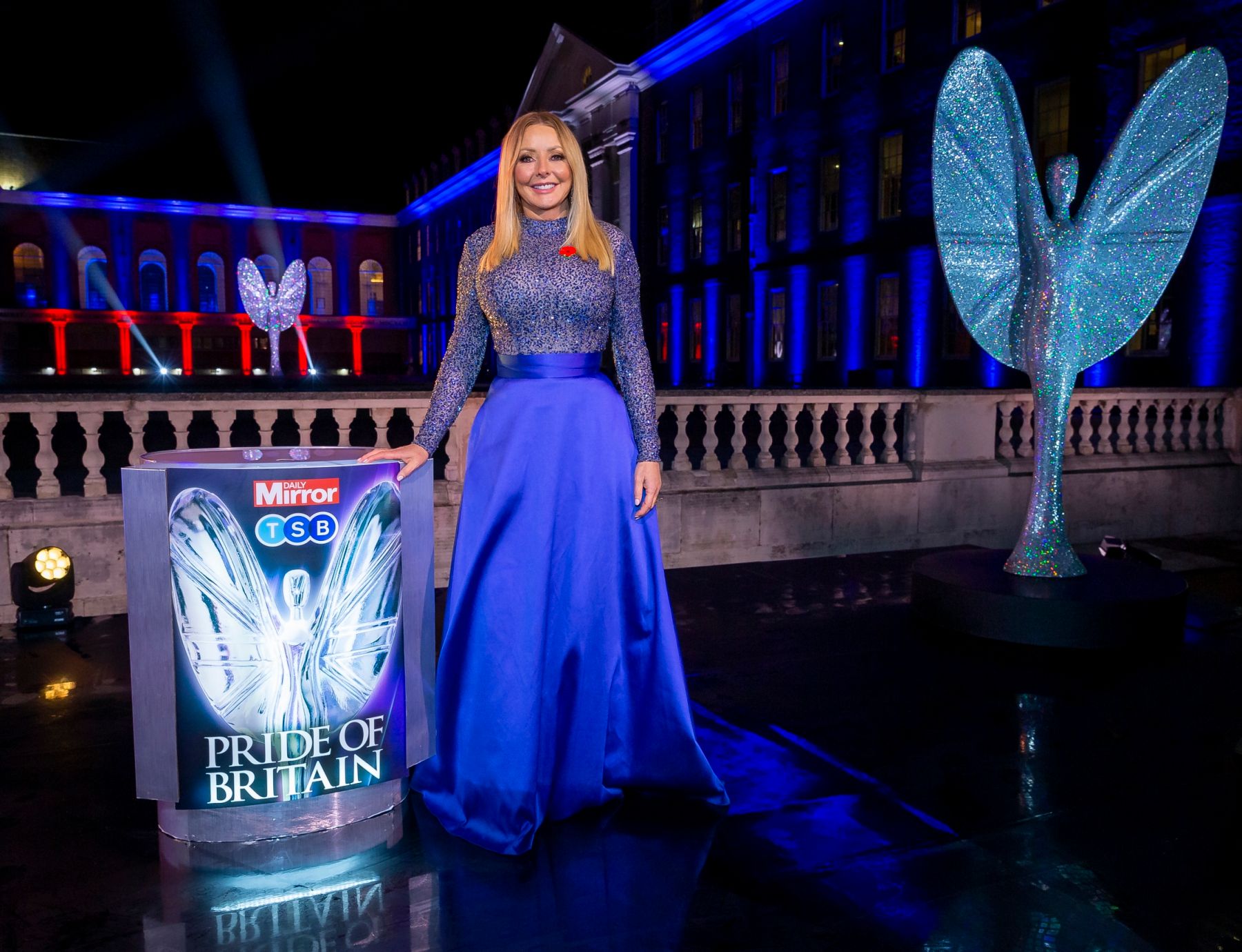 The UK’s biggest event for giving back to ordinary people who have gone above and beyond is back – and we want your nominations.

The Daily Mirror Pride of Britain Awards, in partnership with TSB, is back in person and at the Grosvenor House Hotel, to honour the nation’s unsung heroes.

The awards, which celebrate ordinary people doing extraordinary things, are now open for nominations and the search is on for this year’s incredible and awe-inspiring winners.

In what has been a year of extraordinary challenges, uncertainty and change, it’s more important than ever to acknowledge and reward those individuals or groups who have demonstrated truly outstanding single acts of courage, fought seemingly hopeless battles against the odds, shown unbelievable displays of compassion or have inspired a nation with their tireless campaigning for others. Nominees could be five or 105 – heroism has no age barrier.

Hosted by Carol Vorderman, the Daily Mirror Pride of Britain Awards is the biggest national event of its kind, and our amazing winners will be celebrated in a star-studded red-carpet event and a prime time special on ITV in the Autumn, packed with emotion, celebrity surprises and magical moments, that are sure to capture the nation’s hearts and imagination.

Nominations will close on Friday 13th August. You can nominate now via https://www.prideofbritain.com/nominate

Winners will be chosen by the Pride of Britain judging panel, from a shortlist drawn up from all the nominations received. 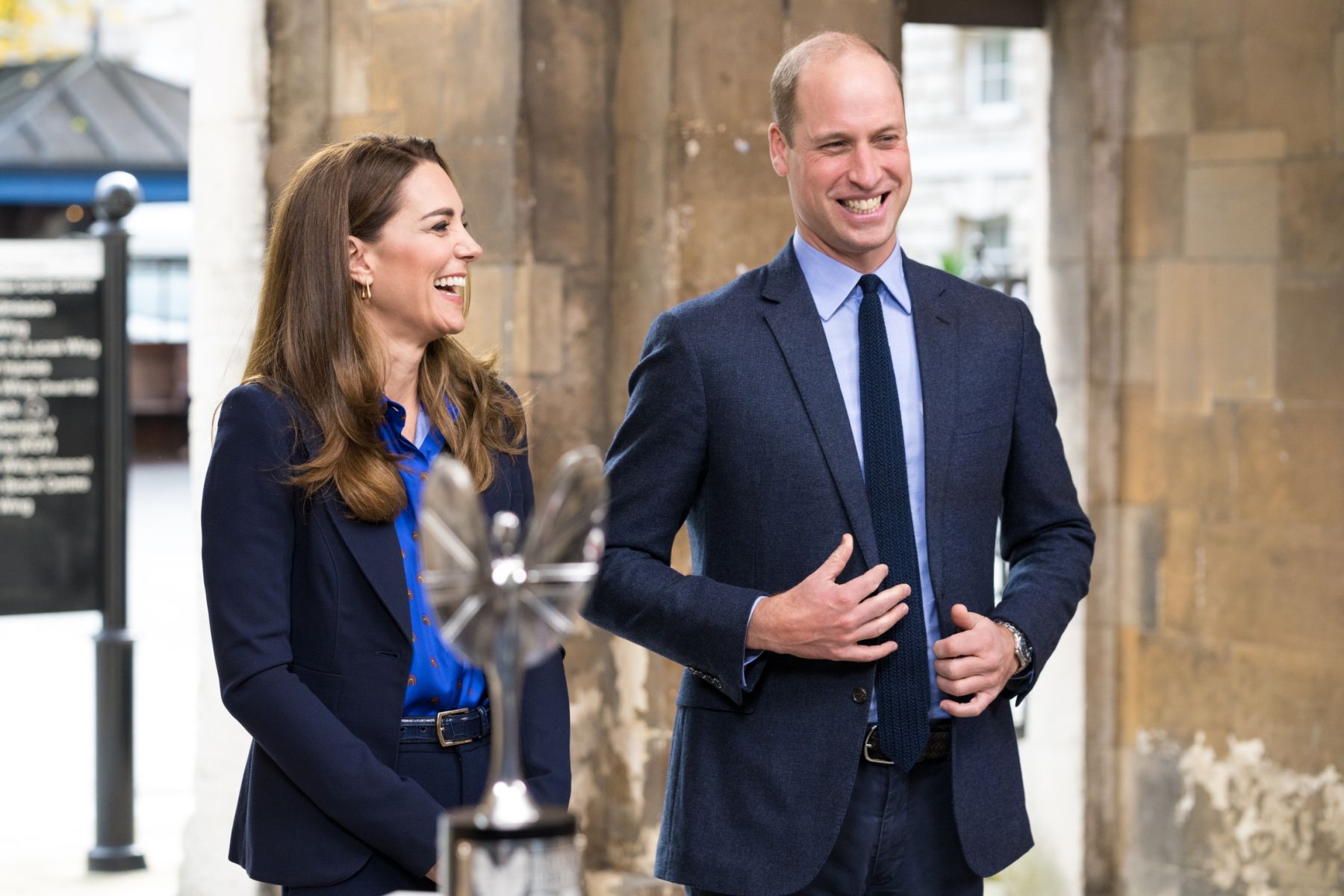 The Duke and Duchess of Cambridge presented a Pride of Britain award, on behalf of the nation, to recognise the NHS frontline heroes in their battle against coronavirus at the 2020 awards (Pic: Handout)

Host Carol Vorderman said: “It is always such a thrill and an honour to meet the Pride of Britain winners. They are the absolute best of our wonderful country, but they also tend to be incredibly modest, which is why we need people to tell us about them. So, if you know an unsung hero, whether it is someone who has changed one life or changed the world, tell us about them and nominate for Pride of Britain today.”

Debbie Crosbie, TSB CEO said: “TSB has been proud to support the Pride of Britain Awards since 2016. Each year we look forward to celebrating the nation’s everyday heroes. This has been an especially difficult year for so many people and that makes it more important to recognise the contribution of the people who do so much to improve the lives of those around them. They don’t seek recognition for what they do but we are delighted to be a part of honouring their achievements in helping their communities live a life made more.”

Who can forget some of 2020’s extraordinary winners – Special Award winner Colonel Sir Thomas Moore, whose monumental fundraising for the NHS inspired the nation, our incredible NHS Frontline Heroes who were presented with a Special Recognition Award by the Duke and Duchess of Cambridge for their tireless efforts during the pandemic, and a domestic violence survivor, who with the help of the Prince’s Trust set up an ethical clothing brand dedicated to raising money for and awareness of domestic violence. 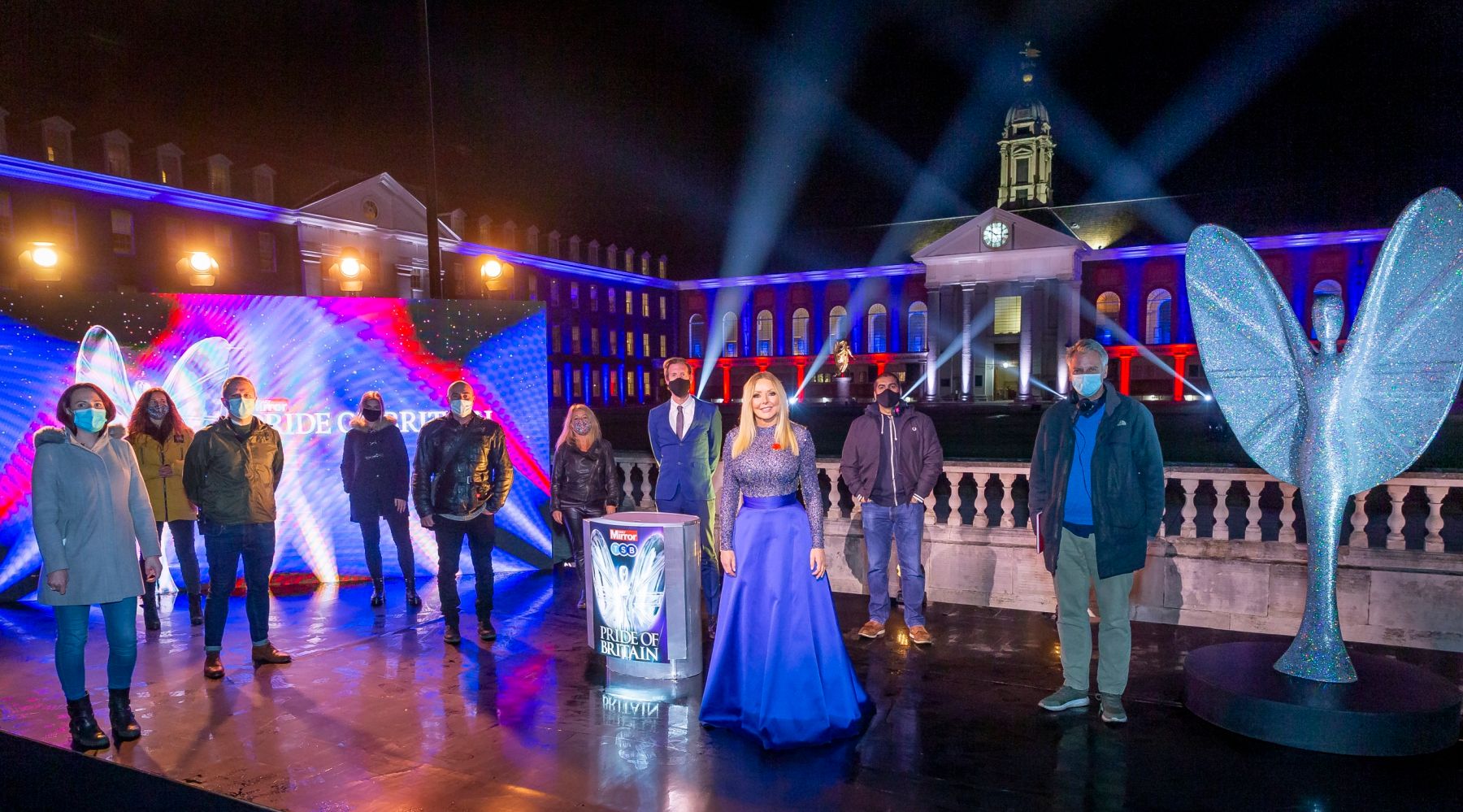 Recognising far-reaching achievement, possibly on a national or international scale.

For battling against the odds to help others or putting themselves at risk to save someone in danger.

For adults who risk their own safety to help others in danger.

Recognising achievements not covered in other categories, such as inspiring carers, campaigners, and members of armed forces

ITV Fundraiser of the Year

For tireless and inspirational charity fundraising, aged 16 and over.

To reward a young person aged 15 and under for inspirational charity work.

For police, fire, ambulance, paramedics or air, sea or mountain rescue who have gone beyond the call of duty.

For someone who goes to remarkable lengths to help others lead their best life.

Find out more about the Pride of Britain Awards 2021: http://www.prideofbritain.com