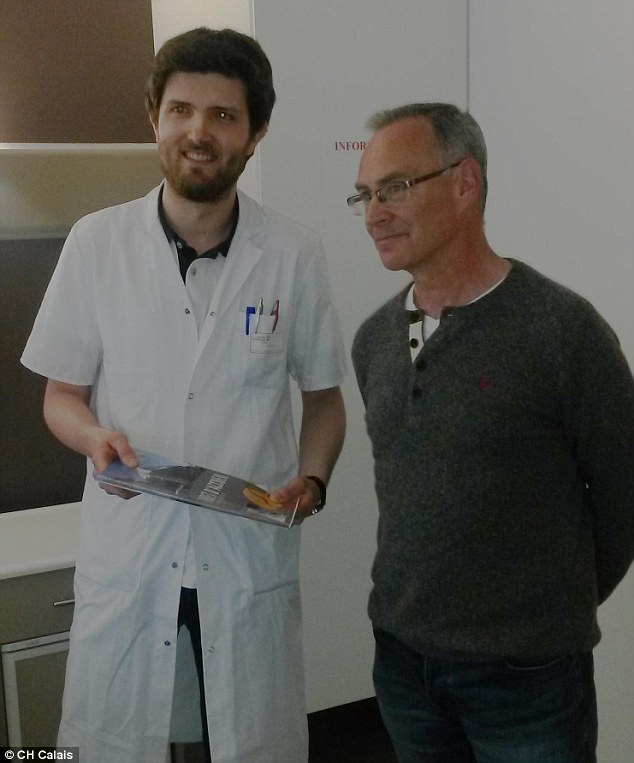 An official has become the first NHS patient to travel to France to perform routine surgery as part of a contract designed to reduce waiting times.

Timothy Brierley made the 44-mile journey from his home in Lyminge, Kent, to a hospital in Calais to have his gallbladder removed this morning.

He chose to travel abroad to reduce his waiting time from ten months to a few weeks as part of an agreement between the NHS South Kent Coast and the Center Hospitalier de Calais.

He earned the right to provide services for NHS patients, including orthopedics, gynecology, nose and throat, and cataract surgery, but patients have to pay their own travel costs.

The hospital has trained dozens of nurses and support staff in English and there is now an NHS sign at its entrance.

Brierley, 54, who made the trip yesterday, told The Guardian that it was no less convenient than going to his local hospital, and that it was worth it for the reduction in waiting times.

Timothy Brierley, pictured here with his surgeon Laurent Tartar, has traveled to Calais to have his gallbladder removed after learning he would reduce his waiting time from ten months to weeks. 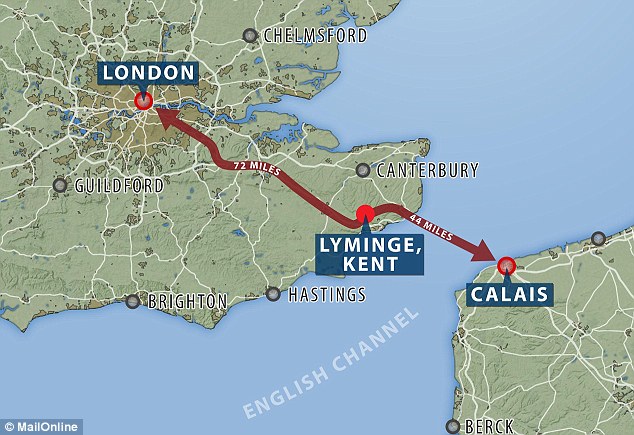 Brierley traveled 44 miles to Calais Hospital from his home in Lyminge, Kent. He said the trip was worth it as it reduced his “disappointing” waiting time in the UK

‘Waiting, absolutely, was the main reason. I was very disappointed, ”he said.

“After telling me there was nothing before July, I decided I had to explore another avenue.”

Brierly was first treated in September and was told she would probably have to wait 18 weeks or more for the procedure if she had it at William Harvey Hospital in Ashford.

He was later told he would be waiting at least until July, he told the newspaper.

It follows the contract between the NHS group and two hospitals in Calais and Le Touquet.

Patients should be able to arrange this through their GP, although Mr Brierley said his local doctor did not know the deal until he asked for it.

‘Waiting in the UK, absolutely, was the main reason. I was very disappointed

According to the scheme, patients can have 24-hour telephone access for 14 days with the surgical equipment after treatment.

And follow-up appointments will be made by phone or video technology like Skype, or they will return to France to see their advisor.

Brierley was referred to the hospital in late February and was told there would be a waiting time of just six weeks.

His surgeon, Laurent Tartar, told France it would be considered a long wait.

Tartar said he was surprised to learn that British patients would arrive at his hospital.

The plans were revealed by the NHS South Kent Coast Clinical Commissioning Group (CCG), which controls £ 253 million and covers a population of 202,000 in the Folkestone and Dover area earlier this year. 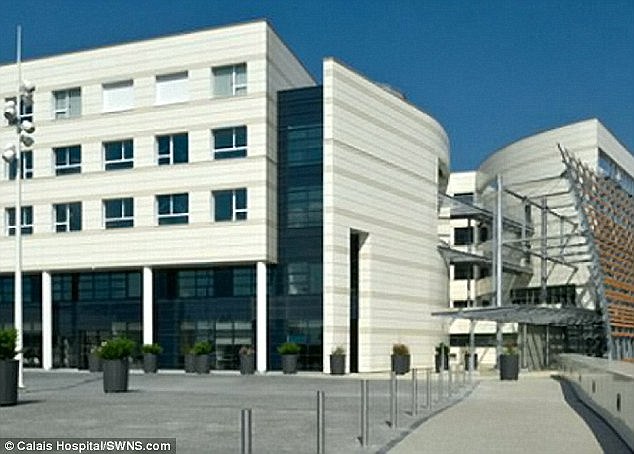 Timothy Brierley, from Kent, has his gallbladder removed at the Center Hospitalier de Calais (pictured)

They were introduced as Dover is only 30 miles from Calais, half the distance from London.

Union officials said it was an “admission of failure” by the NHS, and mocked claims that the plan was to expand patients’ healthcare choice.

At the time, Simon Bolton of Unison said the scheme was a “trick” to cover up NHS failures.

He said: “It’s an admission of failure and instead of trying to own it and face it, they’ve come to that.

“I dare say that if you go to France, you will get decent treatment, but if you need a hip operation, for example, how are you going to travel 22 miles? Who will visit you?

By law, any British patient is entitled to receive an operation or procedure in another EU country paid for by the NHS as long as they can prove that they are experiencing an “undue delay”.

They have to deal with the costs of the trip, which range from £ 30 by ferry to £ 90 on the Eurostar and are only entitled to the treatments available from the health service.

Although the law has been in place since 2006, only a handful of patients take advantage of it each year: the NHS does not collect figures on those traveling abroad for treatment.

The arrangement in Kent is believed to be the first to allow patients to travel en masse abroad to avoid the NHS queues. 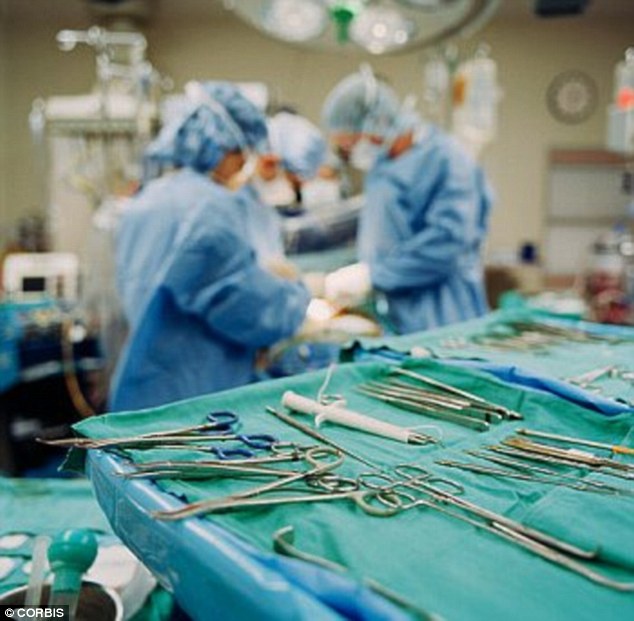 Any British patient has the right, by law, to be operated on or proceeded in another EU country paid for by the NHS as long as they can prove that they are experiencing an “undue delay” (archive photo)

In July 2015, waiting times across the country were at record levels, with 3.4 million on the lists, the highest for seven years.

The average wait for the most common procedures is three months, although some have been delayed for more than a year.

NHS officials said patients could not be forced to travel to France to receive treatment, insisting the option was an “additional healthcare option”.

They have denied that it happened because local NHS hospitals were struggling to cope with the number of patients they were being asked to treat.

And officials tried to alleviate any concerns about patient confidentiality, saying the rules for managing and storing patient records will be the same as for UK hospitals.

According to EU rules on procurement law, healthcare providers in other EU countries have the right to apply for accreditation.

Hazel Carpenter, of the NHC South Kent Coast CCG, denied the contract was a waiting time and said it was a “patient’s choice.”

“It’s purely a matter of choice and we’ll be very interested to see how many people take it and what feedback they give us,” he said.