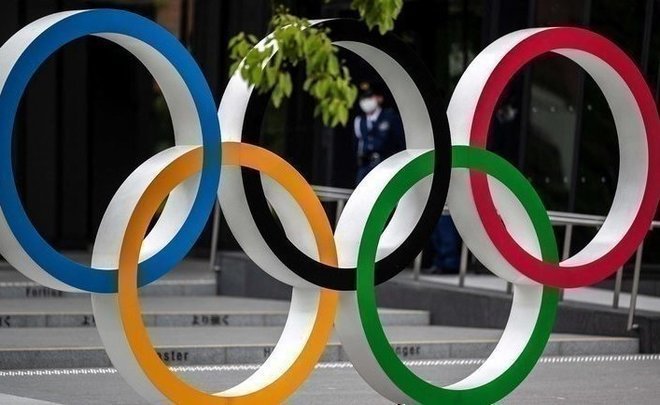 Experts about Kazan’s plans for hosting the Games in 2036

In early June, Tatarstan Minister of Sport Vladimir Leonov mentioned that Kazan could host the Summer Olympic Games in 2036. Later, Russia’s Minister of Sport Oleg Matytsin supported his colleague. However, the ambitious statement hasn’t been confirmed yet: the Russian Olympic Committee isn’t aware of Kazan’s plans for the Games in 2036. Realnoe Vremya’s sports staff decided to take the issue into its own hands and surveyed several experts who are linked with sport and politics, both at local and federal level. Irek Zinnurov, Olga Pavlova, Ayrat Farrakhov and Adelina Sotnikova talk about the possibilities and advantages of the Tatarstan capital in the fight for the Olympics in 2036.

Zinnurov: “By 2036, we will be prepared better because we will have a swimming pool”

Head of the office of the Federal Agency for the Commonwealth of Independent States Affairs, Compatriots Living Abroad and International Humanitarian Cooperation in Azerbaijan Irek Zinnurov, who is an Olympic medallist, thinks that Kazan is already ready to host the Summer Games. This is what he tells Realnoe Vremya:

“Sports and administration work has allowed me to travel around the globe. And I certainly know what it takes to successfully host the Games. And we already have everything now, moreover, in such a state that we could declare our candidacy if Tokyo suddenly refused to host the Games because of the pandemic at the last minute.

By 2036, we will be prepared better because we will have a swimming pool. Though we got out of the situation at the 2015 FINA World Championships amazingly so that almost all guests of the aquatic mundial were amazed. I am saying this as a person who was then responsible for water polo.”

The long-time captain of Sintez water polo club also reminded us: compared to many other international competitions he had visited, Kazan stably organises top sports competitions.

“I don’t want to insult the hosts of the previous Olympics I have had a chance to visit, but both the organisation of competition and living conditions, including athletes’ accommodation, often left a lot to be desired.

And our guests got the best, both at the 2013 Universiade, FINA World Championships and those FIFA World Cup matches Kazan hosted,” Irek Zinnurov concluded. 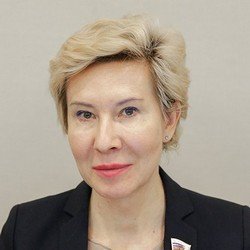 The Russian State Duma’s deputy and coach of vice Olympic champion Yelena Migunova’s coach Olga Pavlova said in a talk with Realnoe Vremya: the Tatarstan capital has almost all the infrastructure. While the lacking sports venues — water area for sailing or cycling tracks — can be compensated thanks to neighbouring regions.

“I think that Kazan can host the Olympic Games a hundred per cent,” Pavlova says. “A new aquatics palace will be built. Our aquatic sports already develop well, and this will help their development, particularly high diving.”

As for the absence of a cycling track and water area to host cycling and sailing competitions in Tatarstan, I will note that the capital of Chuvashia, Cheboksary, has a cycling track. While the experience of the previous Olympic Games shows that neighbour’s sports infrastructure can be used successfully. Finally, competitions of the 1980 Olympics took place not only in Moscow but also in Leningrad, Kyiv, Minsk, while sailors competed in Tallinn. Russia managed to host the FIFA WC alone, which is geographically cooler than the Olympics,” thinks Olga Pavlova.

Also, she assessed the Olympic second team that is growing up in Tatarstan and made a forecast of the next Olympic four-year cycle.

“By the 2025 FINA World Championships at home, those Tatarstan athletes who are now on the junior team of the country will be members of the national team. Now I see strong youngsters in bullseye and skeet shooting, which speaks about good possibilities to develop these sports. I expect good results in the next four-year Olympic cycle.”

Ayrat Farrakhov: “Kazan is located in the centre of the globe, it will be cheaper to get” 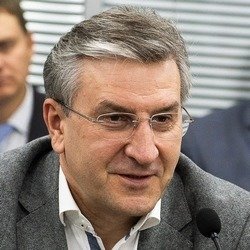 The Russian State Duma’s deputy Ayrat Farrakhov agrees with his colleague. In his opinion, the sports infrastructure of Kazan is already developed enough before the opening of new scheduled venues. Moreover, he named geographical and climatic specifics of the Tatarstan capital as additional edges in the fight for the Summer Games.

“Logically, there is no alternative to Kazan. Firstly, it is rational because it will be cheaper: we are in the middle of the globe, and one doesn’t have to go to the ends of the earth. Secondly, we already have good sports venues besides those scheduled. We have amazing climatic conditions. Ultimately, the Olympics are always designed to leave a legacy, the legacy that left here after the 2013 Universiade. This is why I am in favour of this decision. And I am ready to do my best to make this a reality,” Farrakhov said.

Adelina Sotnikova: “Knowing Kazan’s possibilities, I will say, ‘Why not?’” 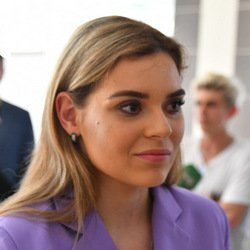 2014 Olympic champion in figure skating Adelina Sotnikova commented on Kazan’s Olympic initiative and was quite ambiguous. The ex-skater thinks that winter sports venues are developed better in Kazan. Perhaps, Adelina forgot the recent Summer Universiade in 2013 with 63 sports venues as well as the FINA World Championships and FIFA World Cup — both are in the summer Olympic programme.

“I have been in Kazan many times, and knowing its possibilities, I will say, ‘Why not?’ I think it is the correct decision: there are good venues here, however, they are designed for winter sports more. In any case, the ice is certainly good here. I could feel it competing first and then participating in a show. I think the city should certainly try to declare the candidacy. Good luck!”