Price for charter flights from Moscow to Kazan will be 1,5-2 times lower

The Russian Agency for Tourism noted that the launch of tourist charter flights to Russian regions became possible thanks to a subsidisation mechanism — after a real fall in domestic tourism during the pandemic. The first charter flight is scheduled to Tyumen on 7 September and to Kazan on 13 September. Tourists will be offered a full tour package to Kazan and Tyumen from Moscow for any price category starting from 10,000 rubles, including the fight and accommodation with the tour programme. Read in Realnoe Vremya’s report why these cities were chosen, how much the tickets will cost, what they will include and how the Tatarstan authorities responded to the appearance of charter flights. 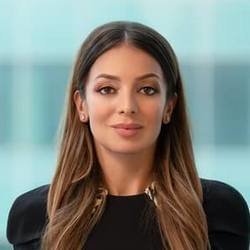 “The pilot programme kicked off last year with charter flights to Buryatia, Murmansk Oblast, Altai, Khakassia. And they enjoyed huge popularity because subsidised charter flights allowed decreasing the cost of flights 1,5-2 and even 3 times. And 1,2 billion rubles will be allocated for the domestic tourism development programme within a national project. This year, we have started a systemic work adding Kazan and Tyumen,” said Zarina Doguzova.

According to her, the charter flights are launched to increase the accessibility of holidays and convenience inside the country so that citizens can afford to travel somewhere besides the south of the country. For this purpose, the federal budget will subsidise the tour operator’s half price of the plane’s freight in domestic destinations. Zarina Doguzova noted that tourist charter flights already existed in Russia and were popular only for flights abroad (especially to Turkish resorts). The new charter flights in domestic destinations, she assured the audience, are completely well-thought-out tour products and called the cost of these destinations “optimal.”

Why Kazan and Tyumen were chosen: activity of local authorities and simple financial calculations

She says that the decision of the tour operator itself influenced too, precisely businesses showed great interest precisely in Tatarstan and Tyumen. The region’s active stance became another factor, particularly Tatarstan President Rustam Minnikhanov and Governor of Tyumen Oblast Alexander Moor had a big influence. Without the active position of regional authorities, it would be impossible to launch the charter flights, the agency claims, since businesses aren’t always ready to risk their money without public support, while the Russian Agency for Tourism also shares all the risks of the tour operator in the charter flight programme. the head of the agency admitted that new cities were chosen for charter flights comparing the price of the tour package in regular and charter flights. So charter flights appear in places with lower prices as a result of subsidisation:

“This is what happened to charter flight subsidies in case of Tyumen and Tatarstan. The regions are different, but affordability is the key factor. The economy showed that flights with subsidisation are 1,5-2 times cheaper.” Zarina Doguzova recognised she had been in Tatarstan, especially Kazan, multiple times on holiday. On the May holidays this year, she spent time in the Tatarstan capital of Tatarstan, she called its infrastructure “amazing”:

“Cafes, restaurants… One can simply walk in atmospheric streets. Bolgar, Sviyazhsk are no less amazing cities. National cuisine is fantastic, and I think it will leave nobody cold,” the head of the agency emotionally advertised Tatarstan calling the region “amazing.”

Tyumen was on the radar as early as 2020 when a season of thermal springs was opened there. And it turned out that this city was just two hours far from Moscow, while local thermal springs “don’t give way to the springs in Karlovy Vary.”

“For me, the region became a discovery, I recommend it to my friends, it has great health resorts. And it is also a surprising fact few people know: just an hour of flight from Moscow to gorgeous Kazan,” Doguzova exclaimed. 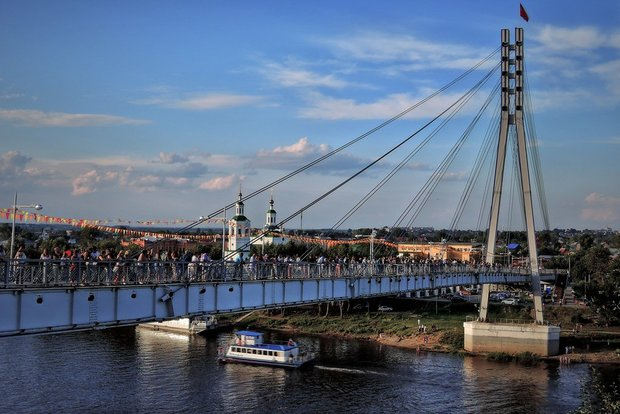 Tyumen was on the radar as early as 2020 when a season of thermal springs was opened there. Photo: flickr.com

Tatarstan President Rustam Minnikhanov acknowledged that to get a charter flight, a big job was done and now Russians can see the republic with all the conveniences: 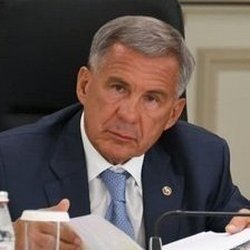 “Russians have had a chance of seeing beautiful places of Tatarstan, Sviyazhsk, Kazan, Bolgar, taste delicious Tatarstan cuisine. Hopefully, the charter flight programme will be in demand and go on in 2022.”

Vice Premier Leyla Fazleyeva, in turn, claimed that the Tatarstan team is very interested and ready to implement the large-scale and promising project of the Russian Agency for Tourism, which will allow showing the “original and brightest republic in Russia.” 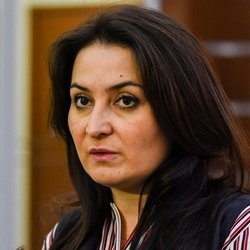 “Zarina’s opinion about the necessity of domestic tourism is our top priority. Tourists’ amazement confirms this, we host them with pleasure and present impressions of Kazan and the republic,” Fazleyeva claimed. “It is the ancient town Bolgar where one can see what took place much time ago. It was the capital of Volga Bulgaria, tourists already go there with pleasure. The Kazan Kremlin has always been popular. The insular town of Sviyazhsk reminds us of Pushkin’s Buyan Island with “cannons firing from the pier” (Editor’s note: the island of Sviyazhsk isn’t a prototype for the fairytale Buyan Island from Pushkin’s Tale ofTsar Saltan because the poet visited Sviyazhsk two years after writing The Tale of Tsar Saltan. However, Pushkin reportedly admitted later he imagined the Buyan this way)”

According to the vice premier, Sviyazhsk also attracts pilgrims to its holy sites (John the Baptist Monastery and Sviyaga Assumption Monastery) as well as the recently opened Our Lady of Kazan Cathedral of the Virgin Monastery with a “huge” flow of pilgrims. Leyla Fazleyeva hoped that in the new programme this place will also become an additional point of attraction for pilgrims. Both Tatarstan itself for gastronomic tourism and Tatar cuisine, as she says, is multifaceted and includes ideas of the East and West, the central part of Russia.