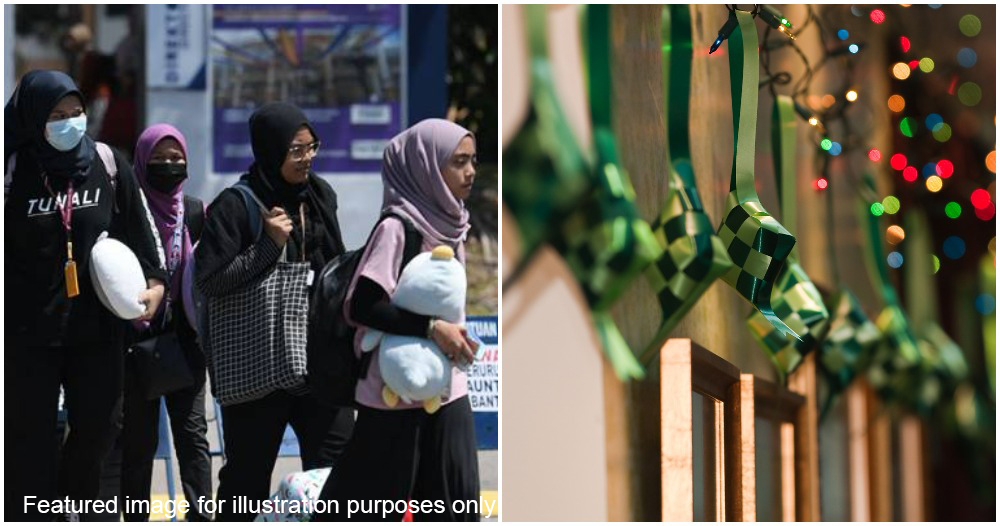 Malaysian students are probably calling their parents in excitement already!

The Ministry of Higher Education (MOHE) announced today (29 April) that IPT students in their campuses from all over Malaysia except Sarawak will be allowed to travel interstate back to their hometowns to celebrate Hari Raya starting 7 May and will have to return starting 15 May.

The students who don’t wish to go back to their hometowns will be allowed to remain in their campuses. MOHE has set a control mechanism to make sure the students’ movement is carried out in phases. The students are only allowed to travel back from 7 to 12 May 2021 and are required to come back from 15 to 20 May 2021.

The respective universities will be tasked to prepare interstate or interdistrict letters for their students’ use. Students are only allowed to use these three modes of transport:

Travelling via public transport is not allowed except for airline travel. 103,994 out of 1.3 million students will be estimated to travel back to their hometowns.

Let us know what you think about this!

Also read: “E-convo, no group photos” Uni Students Share How It Feels To Graduate Amidst The Global Pandemic 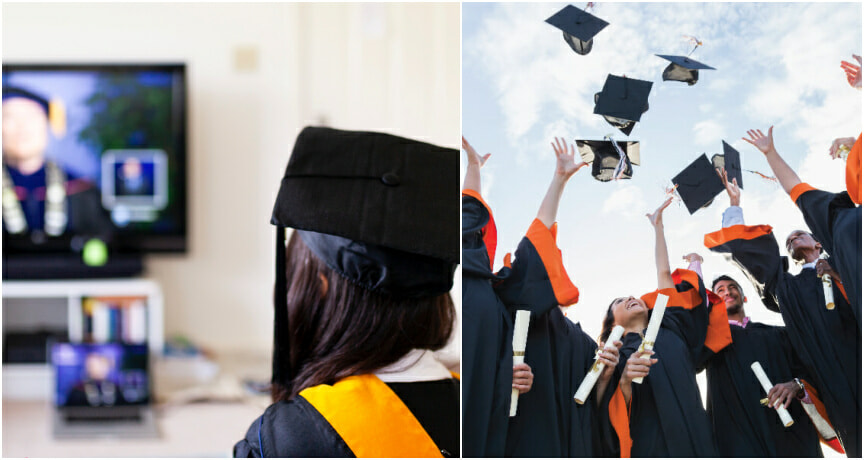