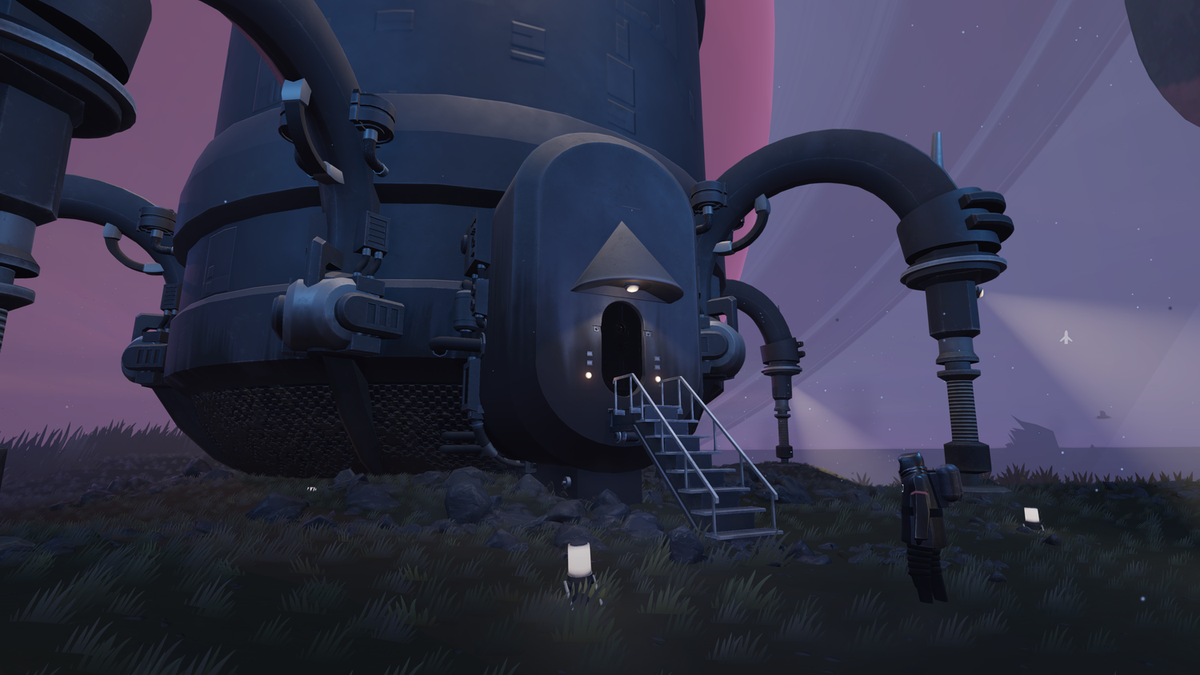 A new space adventure game, “Jett: The Far Shore” is launching on Oct. 5 and is currently available for pre-order from the Epic Games store with 20% off.

“Jett: The Far Shore” sees the protagonist, a scout named Mei, is (as the official game’s description puts it) sent to a mythic ocean planet in order to carve out a future for a group of people “haunted by oblivion,” reads one description. Search glorious coastline, skim over waves and go further inland and explore vast plains after taking control of a ‘jett’ (apparently a spaceship) with an ensemble crew.

Related: The best space board games of 2021
More: ‘No Man’s Sky’ celebrates 5th anniversary with expansion and trailer

According to the official game’s description, players will be able to embark on single-player adventures filled with captivating exploration that will entail monumental moments, white-knuckle action, wholesome companionship, laid-back exploration and a dose of existential dread.

The ‘jett’s’ range of scientific tools will help the player problem-solve as well as adapt to new perils and overcome obstacles as they seek to investigate the source of an interstellar invitation known as the “Hymnwave” that propels a people away from their planet in search of salvation.

Epic Games Store — one of the platforms on which the discount is available  — say this is a “heartfelt story of courage, wonder and regret.”

“Jett” is the first game for developer Superbrothers since “Sword and Sworcery,” which was released on multiple platforms between 2010-12. “Jett: The Far Shore” can also claim similarities with the popular space survival game, “No Man’s Sky” because of its open world adventure style.