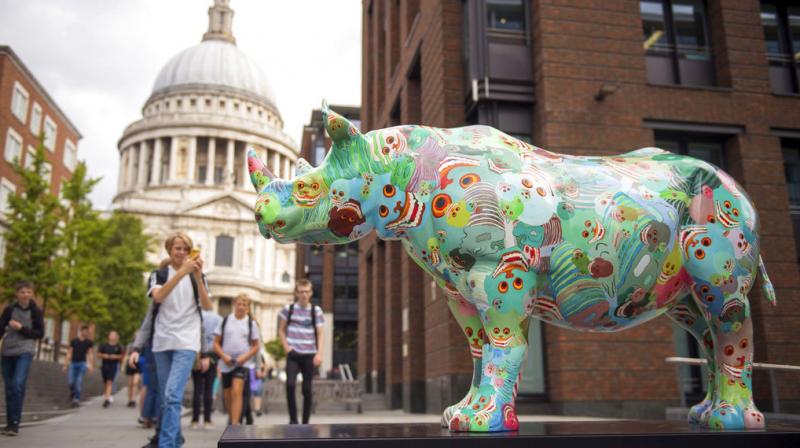 London: India has emerged as one of the fastest growing tourism markets for London, registering a nearly 40 per cent increase in Indian tourist footfalls in the British capital last year.

The spending by these Indian tourists also registered an increase of nearly 9.5 per cent. “I’m delighted that so many more Indians have chosen to visit London this year, joining the thriving Indian community that already live, study and work here,” said Laura Citron, CEO of London & Partners which runs VisitLondon.com.

“London offers a range of fantastic experiences, cultural institutions, top restaurants, shopping and greenspaces for visitors from all over the world. Next year will also see exciting events such as the Cricket World Cup come to London and we’re looking forward to another record year of visitors,” Citron said.

With recent weeks of sunshine and heatwave during the peak holiday season in the UK, popular tourist destinations such as London Zoo and Greenwich Park have already seen a rise of about six per cent visitors as compared to last year in the corresponding period.