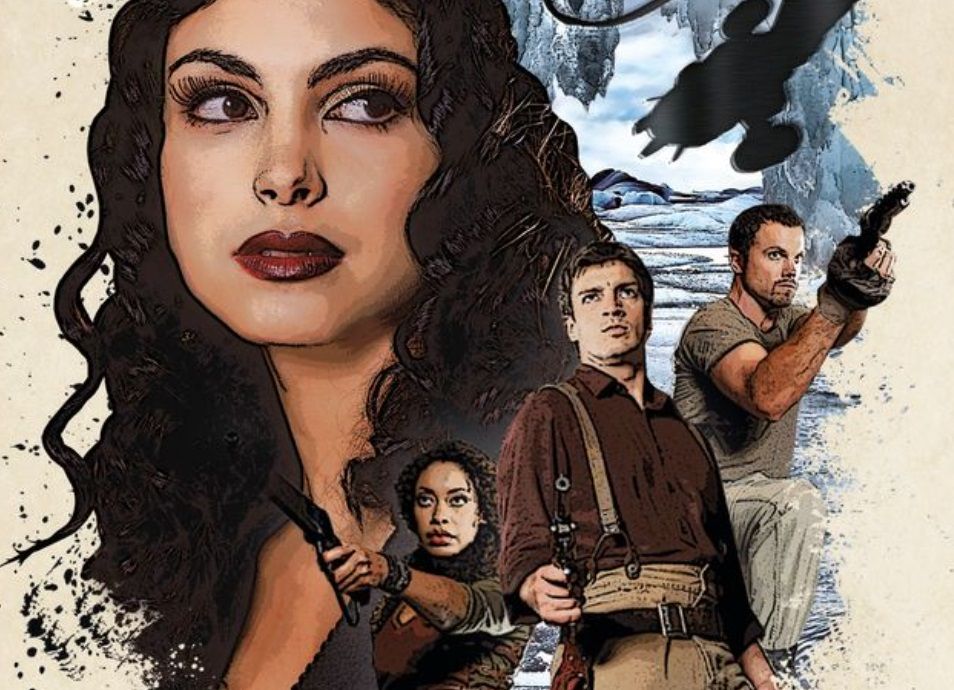 Inara was portrayed by actress Morena Baccarin in the 2002-2003 “Firefly” TV show and the 2005 “Serenity” feature film, where she quickly became a fan-favorite character.

Book-loving Browncoats should note that this is the fourth original “Firefly” book from New York Times bestselling author James Lovegrove (“Sherlock Holmes: The Stuff of Nightmares”), after “Big Damn Hero” (2018), “The Magnificent Nine” (2019), and “The Ghost Machine” (2020).

A fifth in-universe novel written by Tim Lebbon (“Alien vs Predator: Armageddon”) and titled “Firefly: Generations” (Titan Books) was released in November of 2020.

Some months after Inara leaves Serenity, Mal and the crew learn the reason for her sudden departure: she is dying of a terminal illness. It is Kiehl’s Myeloma, a rare form of blood cancer that’s supposedly incurable. Through their shock and despair, they learn that there are rumors of a scientist believed to have developed a cure for her condition, but he has been disgraced: incarcerated for life on notorious Alliance prison planet Atata.

Here, terraforming did not take properly, so the world is a frozen wasteland. Inmates are abandoned there with no guards and left to survive as best they can. To save Inara, the Serenity crew must infiltrate the prison…