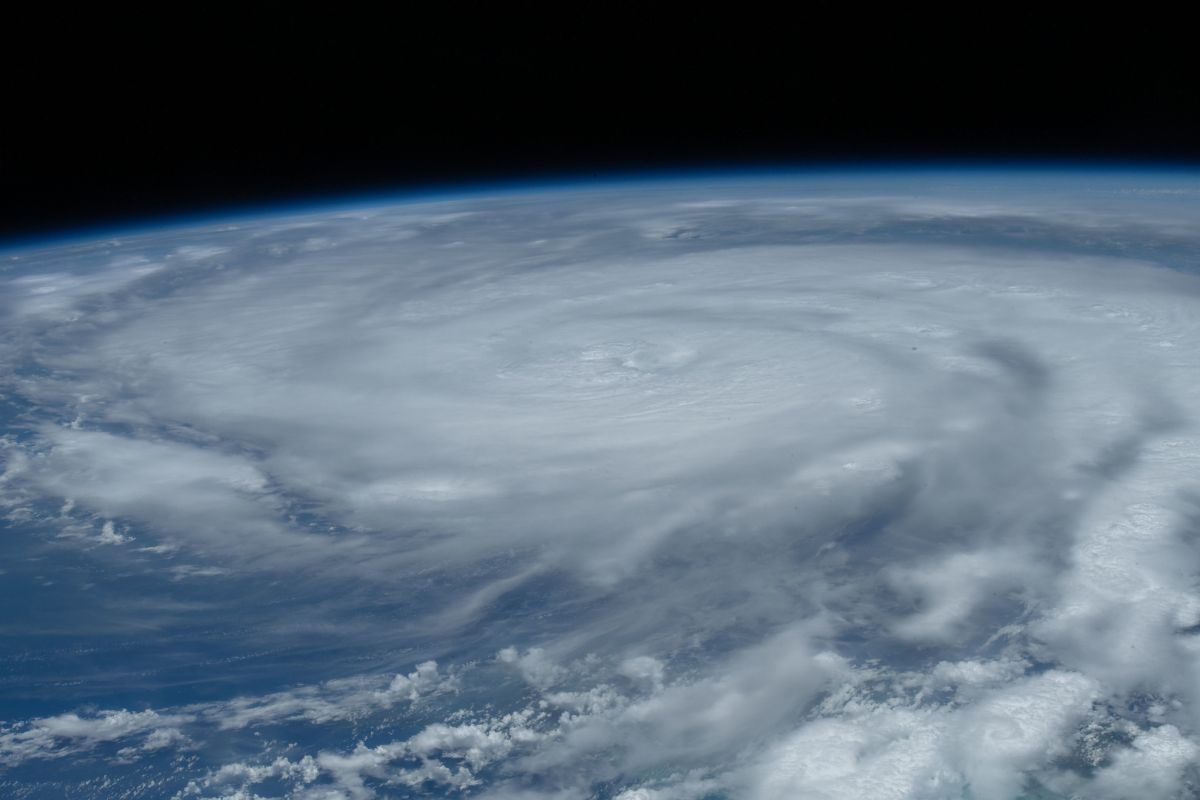 Hurricane Ida hit Louisiana as a Category 4 storm on Sunday, Aug. 29, 2021, making the first hurricane of the year to hit the Gulf Coast and the first to reach the U.S. mainland.

The storm knocked out power to an estimated 1 million people across southeastern Louisiana after it made landfall near Port Fourchon. By coincidence, the storm struck on the 16th anniversary of Hurricane Katrina, which devastated the New Orleans area when it made landfall as a Category 4 storm in 2005.

Weather satellites and astronauts in orbit watched Hurricane Ida as it approached, then hit, southeastern Louisiana. Click the arrows above to see their stunning photos from space.

This photo shows a full view of Hurricane Ida as it appeared on Aug. 28, 2021 while still a Category 2 storm. An astronaut on the International Space Station captured this view.