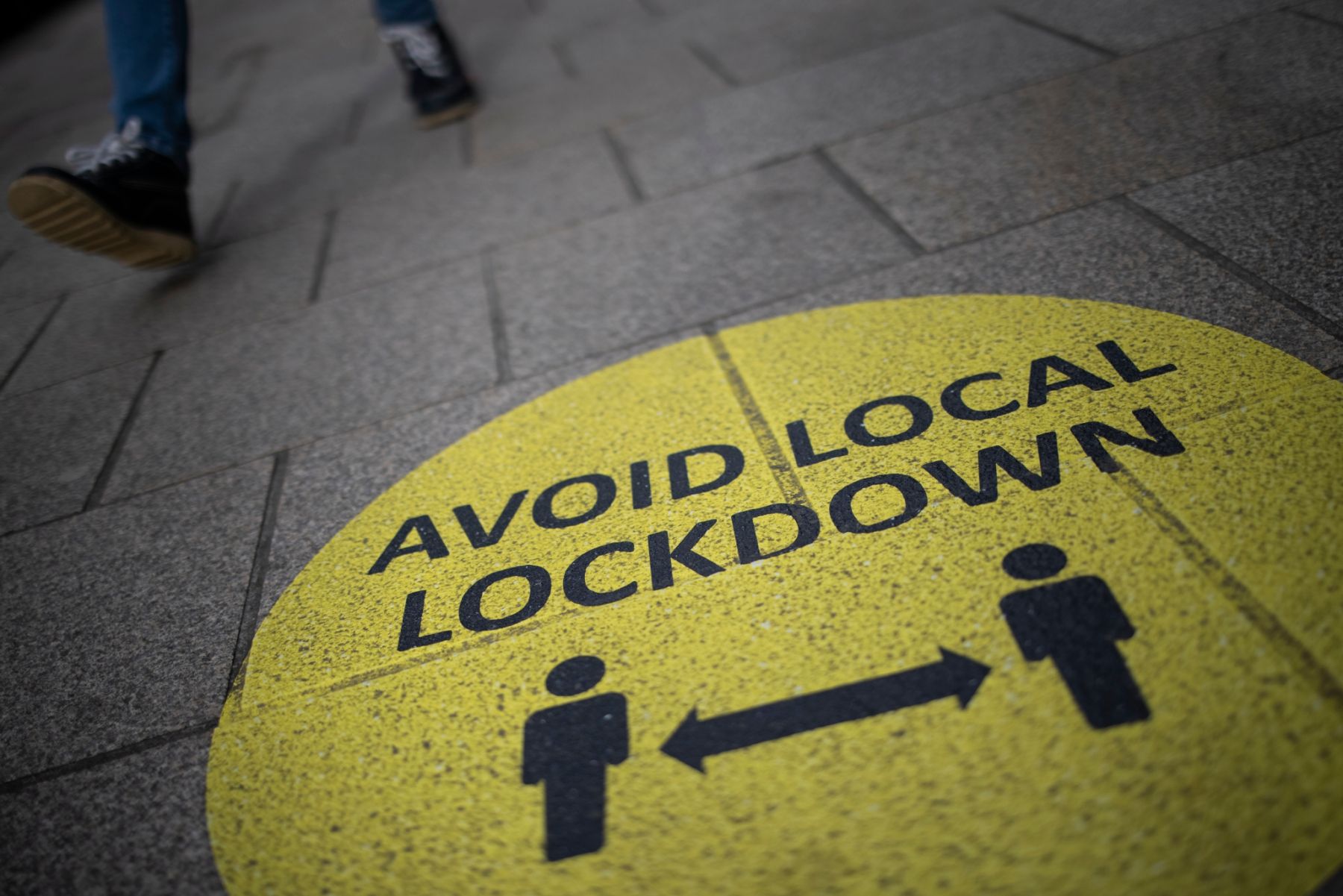 Plans to ease Covid-19 lockdown restrictions in the UK differ from nation to nation.

Across the devolved nations there are different phases and stages with England, Scotland, Wales and Northern Ireland all having varying rules.

First Minister Nicola Sturgeon unveiled a phased plan to lift lockdown in Scotland, which could see the country move back to the levels system of coronavirus restrictions from April 26.

Here is what we know about the devolved nations’ plans to exit lockdown:

Mr Johnson announced that pupils in all year groups can go back to the classroom from March 8, with outdoor after-school sports and activities also allowed to restart.

People will be permitted to have socially distanced one-to-one meetings with others outdoors in a public space.

Care home residents will be allowed a single visitor from this date, with visitors required to take a lateral flow test and wear personal protective equipment.

Larger groups will be allowed to gather in parks and gardens from March 29.

The “rule of six” will return, along with new measures allowing two households, totalling no more than six people, to meet.

From April 12 at the earliest, shops, hairdressers, nail salons, libraries, outdoor attractions and outdoor hospitality venues such as beer gardens will be allowed to reopen

All remaining restrictions on social contact could be lifted from June 21, allowing for larger events to go ahead and nightclubs to reopen.

Scotland’s stay-at-home order is expected to be lifted from April 5 under a phased plan to lift lockdown.

Ms Sturgeon told the Scottish Parliament “if all goes according to plan” the country will move back to the levels system of coronavirus restrictions from April 26, with all council areas moving to Level 3.

She said lockdown would ease in phases that are separated by at least three weeks and dependant on suppression of the virus continuing.

The first phase began with the youngest children in Scotland returning to their classrooms on Monday as schools reopened to more pupils.

The second phase is set to take place no earlier than March 15, with P4-P7 pupils expected to return as well as more senior phase pupils in secondary schools.

Four people from two households may also be allowed to meet outdoors from that date.

Communal worship, a further extension to outdoor mixing and more freedoms in retail are hoped to be put in place from April 5, with the stay-at-home order expected to be lifted and all pupils back at school.

Ms Sturgeon said more details will be issued in mid-March of the further easing of restrictions that will take place over April and May and into a summer.

Scotland has been in national lockdown since January 5.

First Minister Nicola Sturgeon makes a statement to the Scottish Parliament in Holyrood, Edinburgh, setting out the Scottish Government’s route map out of the current national lockdown (PA Wire)

Wales entered a national lockdown on December 20 – the earliest of any nation in the UK.

Two months on and its youngest pupils, aged three to seven, began a phased return to classrooms, as of February 22.

From March 15, all primary school pupils, as well as older age groups in years 11 and 13 who have exams, could also return if the country’s public health situation continues to improve.

Meanwhile, First Minister Mark Drakeford said on Friday that stay-at-home restrictions in Wales could be eased in three weeks’ time.

Minor changes to the rules on Saturday also allowed up to four people from two households to exercise together outdoors.

Lockdown restrictions were introduced in Northern Ireland on December 26, and have been extended to April 1 by The Stormont Executive.

However, First Minister Arlene Foster said a “decision-making framework” on how the executive plans to exit lockdown would be published on March 1.

Primary school pupils in year groups P1 to P3 will return to face-to-face learning on March 8, followed by secondary pupils in key exam years, year groups 12 to 14, on March 22.

The number of people able to gather outdoors will also increase from six to 10, from no more than two households, from March 8.