People who live in the same household might be able to enjoy holidays in England from April, multiple reports claim.

Boris Johnson will next week reveal the Government’s roadmap for the country’s exit from lockdown.

Britons eagerly awaiting an update on when vacations will be possible might finally receive some good news, according to The Times.

“There’s an active discussion about how soon we can do it and we’ll be guided by the data,” a source told the paper.

Beach lovers might be able to catch some rays on British shores this summer (Photo: Charisse Kenion / Unsplash)

“There’s talk of April at the earliest, but a lot of things have to go right. It’s unlikely but it is being talked about as a possibility.”

Meanwhile, the Daily Mail reports the plan will include four-week intervals between each step of the easing of lockdown – which will hopefully lead to England being “broadly back to normal” by July.

It is believed that mask-wearing and social distancing guidelines will remain in place.

The Save Future Travel Coalition, made up of 12 leading travel trade organisations, has said it is vital that the Government works with the industry to reopen travel.

The coalition has warned that the industry cannot afford to wait until everyone in the UK is vaccinated before people start to travel again, with further insolvencies and redundancies on the cards if this is the case.

The industry argues that a risk-based approach to travel, including a co-ordinated approach to vaccine certificates and use of passenger testing will be critical in opening up the overseas travel market.

Last week Downing Street said the Government is doing “everything we can to make sure people can have a holiday this summer” but Mr Johnson and other ministers have repeatedly cautioned that it is too early to be certain about what people will be able to do regarding holidays.

Mr Johnson’s announcement next Monday is also expected to include information on when businesses within the leisure industry might be able to reopen. 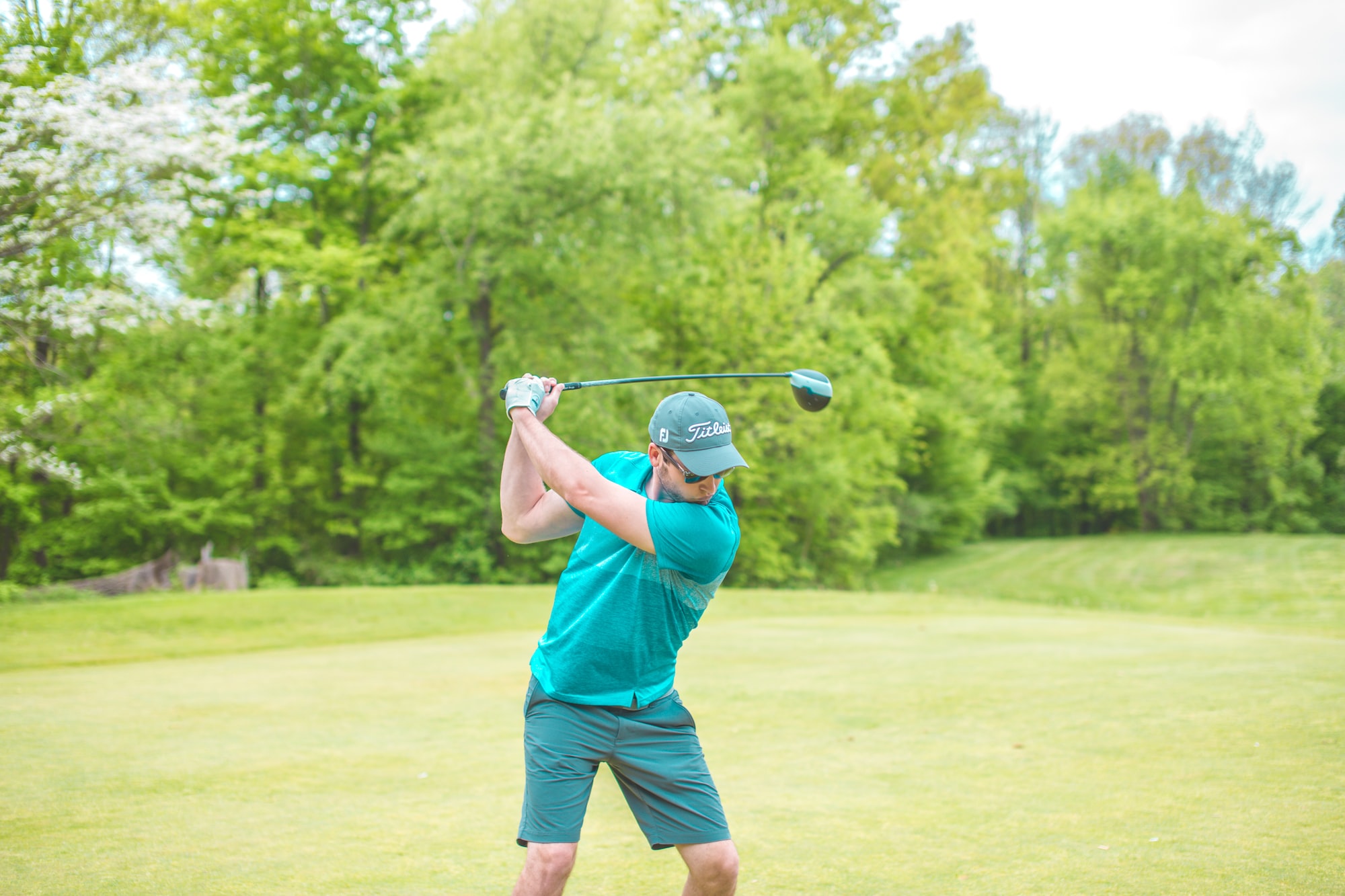 Teeing off: Golf could make a return in just one month’s time (Photo: Courtney Cook / Unsplash)

The Mail reports outdoor exercise, including golf and tennis, might be possible by the end of March.

The prime minister is also expected to announce a surge-testing programme that will see 400,000 Covid-19 rapid testing kits sent to homes in England every day.

Individuals will be encouraged to use the lateral flow tests whether or not they have symptoms.