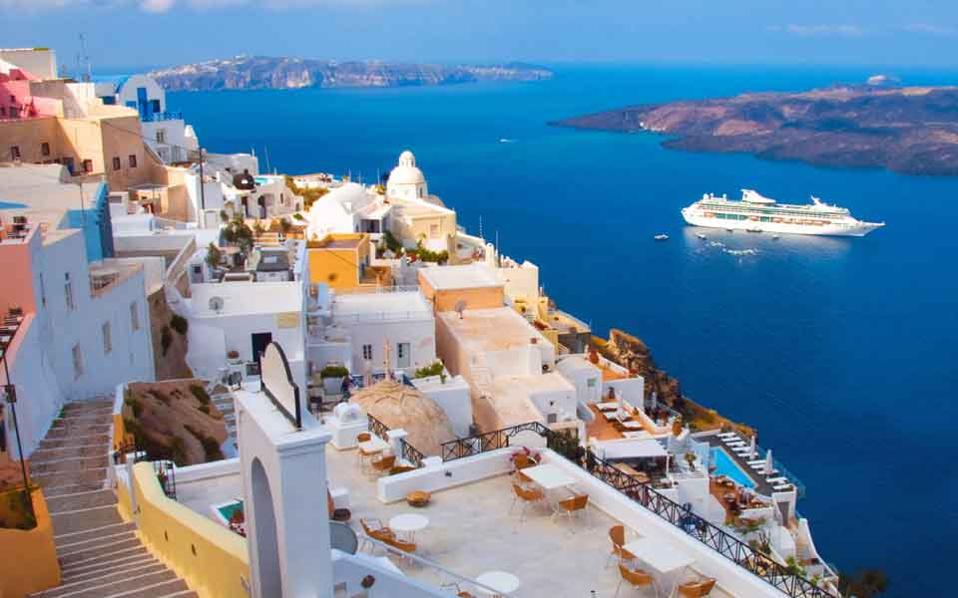 While Greece is one of the four top Mediterranean destinations for travelers – coming after Spain and Italy, and tying with Turkey by attracting about 15 percent of tourists in the region – it is a laggard in luxury tourism, a survey by the Greek tourism businesses association SETE showed.

A shortage of infrastructure and the right product, as well as weaknesses in promotion, are the main problems identified in the survey on the basis of data from world travel monitor IPK International.

The number of tourists from around the world choosing luxury holidays in the Mediterranean in 2016 reached 4.4 million, accounting for 23.8 million overnight stays and spending of almost 20 billion euros.

The average cost per trip per day amounted to 4,498 euros and 833 euros respectively. These tourists tend to be couples aged between 35 and 44, who are comfortably off. Their length of stay is usually from four to seven nights, and they choose to travel to Italy (35.6 pct) and Spain (31.0 pct).

According to the SETE survey, Greece was the third most popular destination for European travelers in 2016 and the fourth for non-European visitors, securing 8.3 percent and 7.9 percent of the market share, respectively.