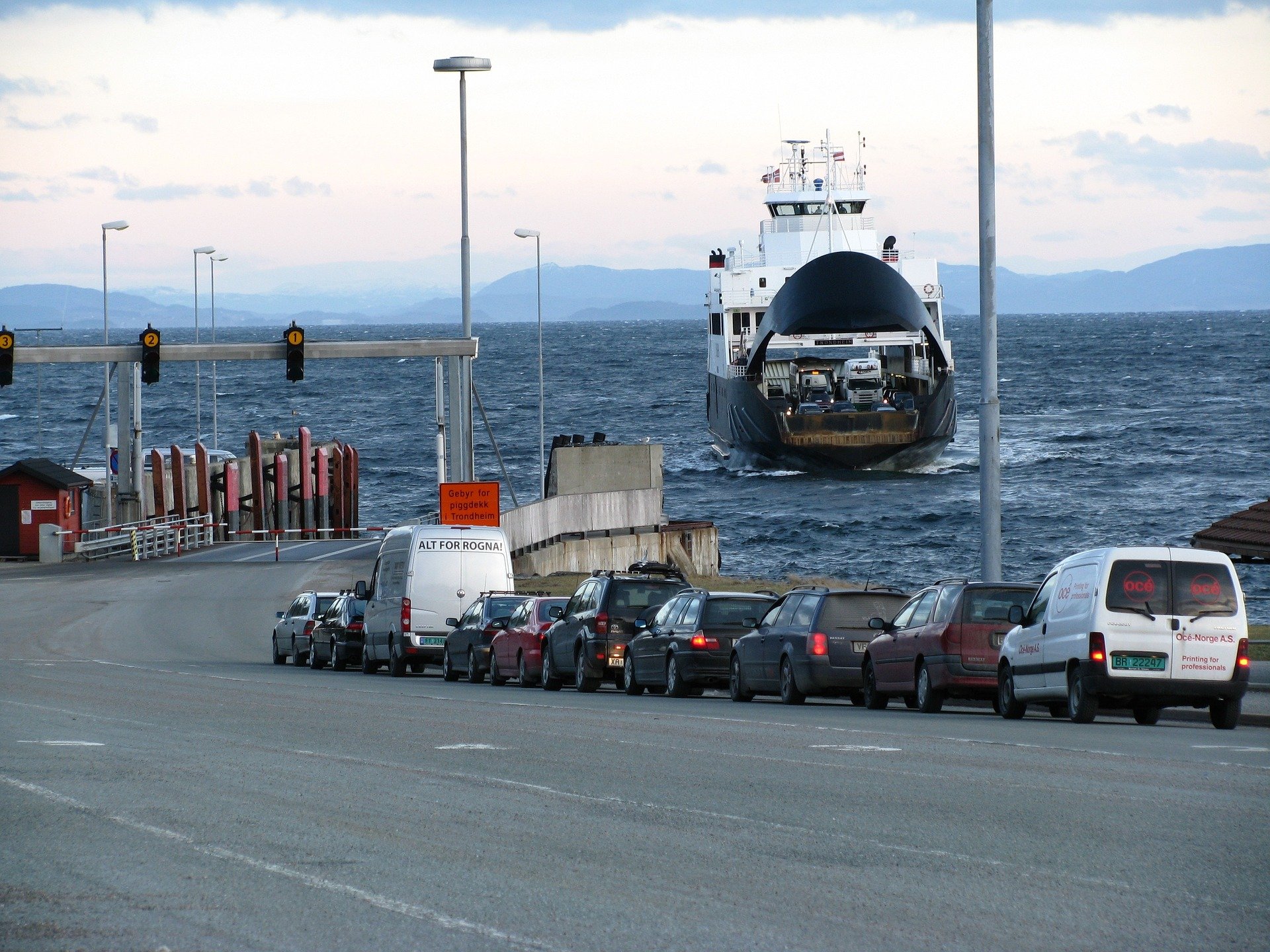 Diesel engines are considered a major contributor to air pollution and climate change. And diesel cars only play a relatively small role. Trucks, locomotives, heavy machinery and ships are much more important. About 85 percent of all maritime cargo worldwide is transported from A to B with the help of diesel engines. Ferries carrying people and their cars from A to B also traditionally run on diesel engines. But that could change in the foreseeable future, at least in Europe, as scientists have developed an environmentally friendly electric-powered ferry as part of the EU-funded e-ferry project.

The Danish island of Aeroe serves as an example of a possible use of this ferry with a project called Ellen. As there is no bridge between the island and the mainland, a ferry is the only way for the island’s approximately 6,000 inhabitants to reach the mainland. “Ellen is completely powered by electricity from renewable energy sources and has no safety generator on board. This means that Ellen achieves a truly emission-free ferry operation, “says Halfdan Abrahamsen, head of media and information at atrø EnergyLab, the project’s lead partner. it runs on renewable energy, we have shown how we can drastically reduce the island’s carbon footprint. ”

Designing this revolutionary ferry was not an easy task, explains Abrahamsen. All components, from the hull to the batteries and the charger itself, were designed with extreme efficiency in mind, he says. The hull had to be designed to have a minimum drag and slide through the water with a minimal energy input. There was also a need to make room for the 840 batteries, for which the researchers developed an extremely compact, state-of-the-art electrical system and custom software that allows all batteries to be charged quickly.

Want to be inspired 365 days a year? Here’s your chance. We offer you an up-to-date “source of innovation” in a compact Telegram message. Seven days a week, delivered around 8 pm CET. Directly from our newsroom. Subscribe here, it’s free!

According to Abrahamsen, one of the most important aspects was the charger. “If the charger doesn’t connect very quickly and solidly when the ship arrives in port, the operator can’t get enough power to keep it running,” he explains. “Any disconnection or poor load will result in delayed or canceled service.” To avoid these difficulties, the charger at Ellen is at the top of the ship’s ramp. A robot arm automatically connects the four load lines. “When the ferry arrives in port, the ramp goes down to the car deck so that the charger follows the ferry as it moves in the water,” says Abrahamsen.

Expectations have been exceeded

To replace the Aeroe diesel ferry, Ellen should be able to make five round trips each day. “I am pleased to say that Ellen has not only been able to meet this standard, but has exceeded all expectations,” Abrahamsen says proudly. He says the project proved that Ellen is capable of making up to seven round trips a day. It is also ten minutes faster than the diesel ferry. In addition, Ellen outperforms all e-ferries because she runs seven times more between charges.

“We cover 22 nautical miles between loads, which is about 40 kilometers,” says Abrahamsen. “This scope is more than enough for Aeroe’s needs and enough to serve between 65 and 80 per cent of all Nordic ferry routes and at least 900 European routes.” According to scientists, in terms of compatibility with the environment, Ellen could not be better. They estimate that the shuttle saves 2,520 tons of CO2 annually and removes more than half a ton of harmful particles from the air. “The energy efficiency of the electronic shuttle is 85%, more than double that of a conventional diesel engine,” says Abrahamsen. “In other words, when we use energy, almost everything is used to advance the ferry and very little is lost.”

Another advantage that Abrahamsen points out is that the new ferry also saves cash. “Although the initial investment is a little higher, the operators see the savings after four to eight years. It’s much cheaper to charge batteries than to fill up a diesel tank. ”Last but not least, customers and crews also enjoy the quiet, smooth, smoke-free ride with Ellen.” Ellen is proof that we can get away from our dependence on fossil fuels, “concludes Abrahamsen.” By demonstrating how electronic ferries can serve multiple routes, we hope to create a rebound in the use of zero-emission marine solutions. “

Also of interest:
CO2 converted to methanol as fuel for ships

Dimethyl ether instead of diesel: how trucks can be cleaned

The electric boat helps ship inland to an emissions-free future