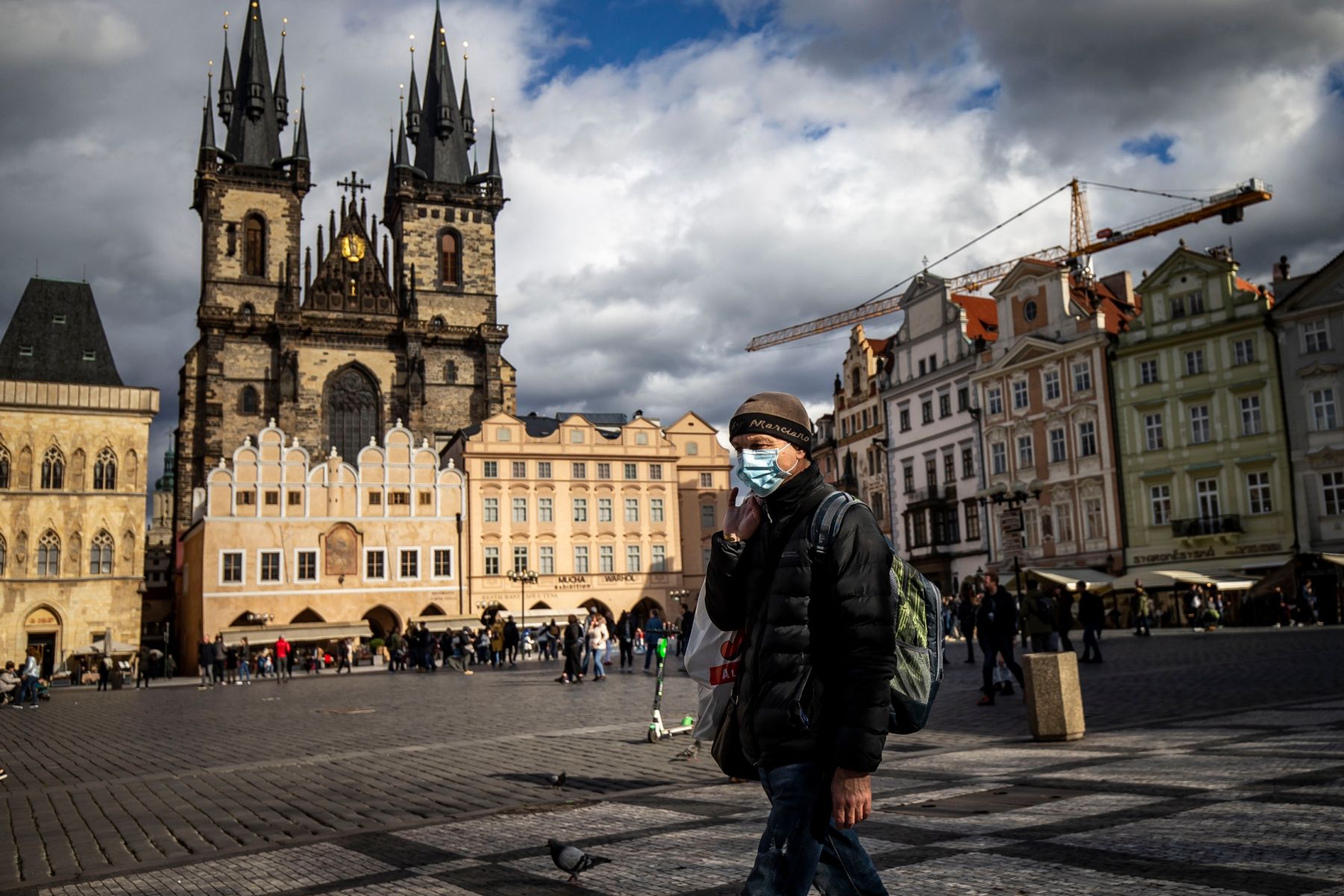 Around 22 countries could be moved from the amber to green list in the next review on foreign travel.

The UK added Madeira, Spain’s Balearic Islands and Malta to the green list at the last review on June 25.

The government is due to set out the next group of countries to move lists on July 15.

It is believed s many as 22 countries should be added to the green travel list at the next UK government review latest this month, according to one industry worker – reports Lancs Live.

France and the Czech Republic are among those places that could now be considered eligible due to having a lower infection rate than those currently on the green list.

He told the Telegraph that all of the destinations had infection rates lower than 20 cases per 100,000 of the population and with fewer than 1.5 per cent of all tests taken returning a positive Covid result.

The 22 countries that should be eligible to join the green list according to experts are:

All of the 22 countries listed are currently on the amber list which requires British tourists to self-isolate for 10 days and subsequently pay for at least two Covid-19 tests on days two and eight.

Mr Boyle said: “There seems to be nothing in the data the Government says it is using that explains why they are languishing on the amber list at this point.

“I’m sure the answer is politics somehow, but there doesn’t even seem to be any obvious political logic for why two apparently similar countries get classified differently.”