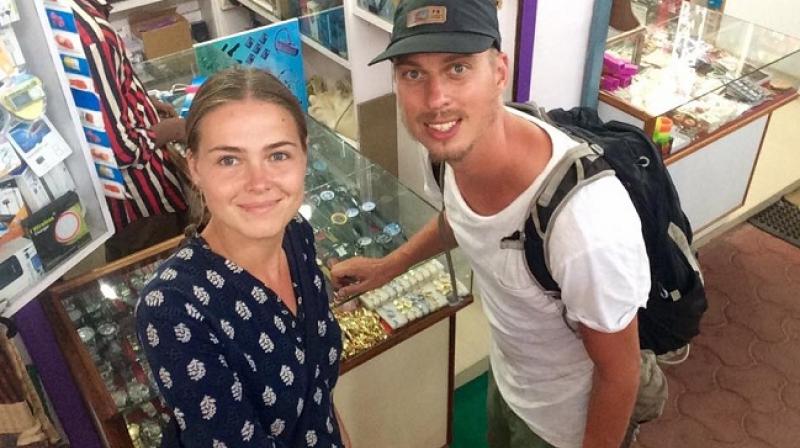 A couple from the Netherlands has been able to travel all the way from Kerala to Holland in an ordinary van. Joerik and Pauline, who had come to India last year on a backpacking trip, covered a distance of 13,560 km.

While on their journey, Joerik even proposed to Pauline on the banks of the Ganges. They later got married in a simple ceremony in Bali, Indonesia. 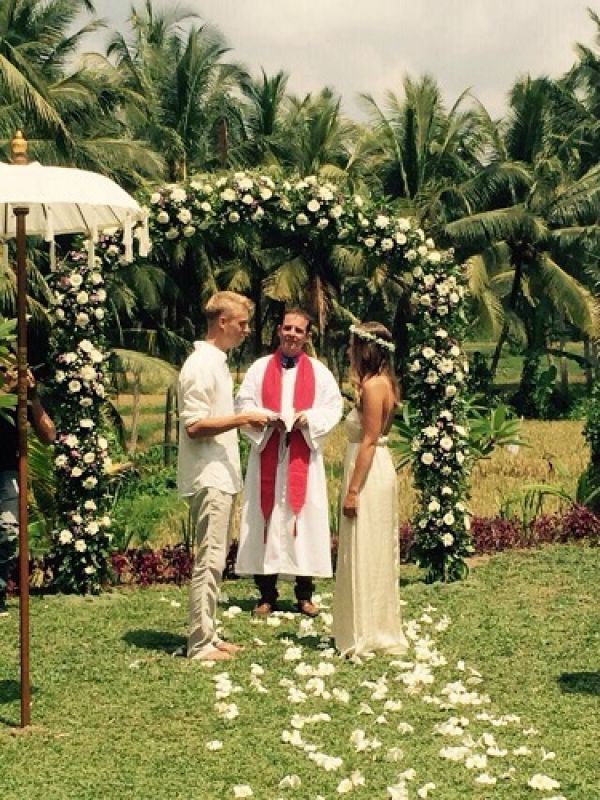 After their six-month-long backpacking trip ended, the duo came back to India to relax in an Ashram in Kerala. Over there they came up with the decision to return to Holland via a van. Their Facebook page serves as an interesting account of their experiences and also helped them crowd-fund their travels.