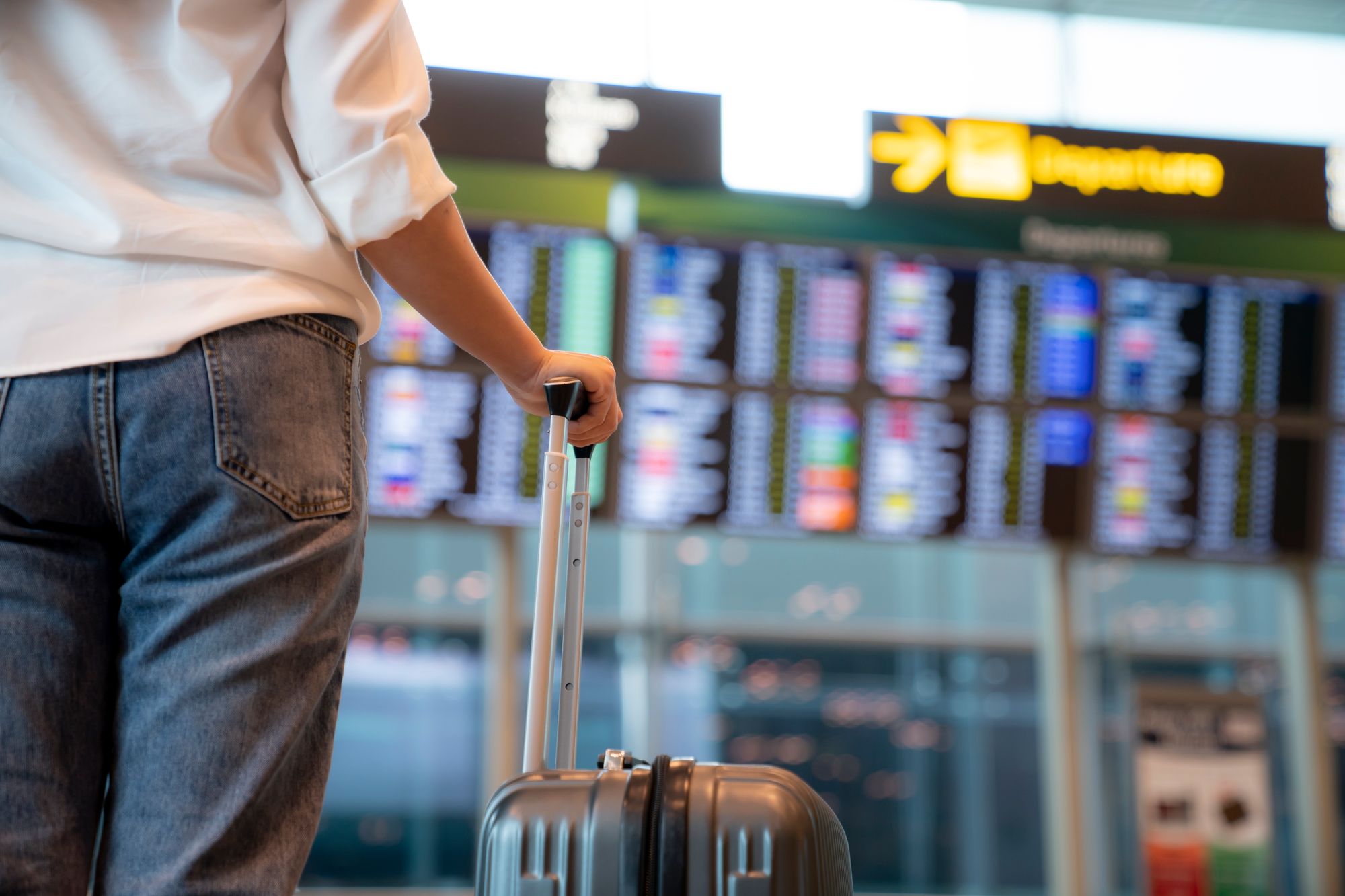 Countries have been placed on red, green and amber list as part of a traffic light system for foreign travel.

The announcement was made on Friday evening during a Downing Street press conference.

The countries are part of the traffic light system which will allow people to travel abroad either without having to quarantine or self-isolating on return.

Rules will come into force from 4am on May 17 and will be reviewed every three weeks. Countries can be added or removed at short notice.

But what do you think of the lists? Let us know in the survey below:

What are the rules for people returning from each category?