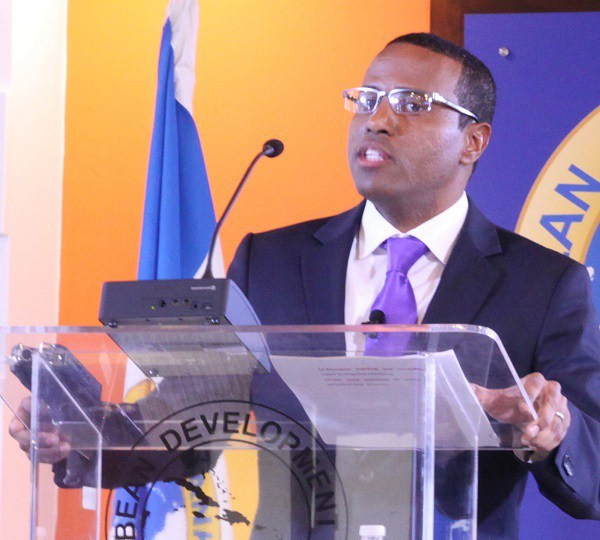 Director of Economics of the Caribbean Development Bank, Justin Ram

Justin Ram, director of economics at the Caribbean Development Bank (CBD), has criticized regional governments for the high cost of air travel and called on them to cut taxes and incorporate more value-added and income taxes.

“What I’m saying to governments – and I’m going all over the Caribbean – I’m telling governments: ‘Stop being so short-sighted, cut travel and aviation taxes, and get more regional travel. You will recover the revenue so that when these people enter your country they will buy more things and pay more VAT (value added tax), ”he said at a dinner at the Georgetown Chamber of Commerce and Industry (GCCI) held on Friday.

Ram, who was the keynote speaker at the launch of the 10th edition of Business Guyana titled ‘Guyana: Potential Unleashed’, said the Caribbean faced a ‘real problem’ when it came to regional air travel.

Noting that over the past ten years, most people in the Caribbean have traveled extra-regionally, while intraregional travel has declined due to high taxes and fees, noting that 60 percent of the air ticket from Barbados to St. Lucia is made up of ‘taxes.

Ram reasoned that if taxes and fees on air fares were reduced, Caribbean governments would earn more with VAT and income taxes, because the Caribbean would travel to other countries and spend more on goods and services, and there will be more people that will result in more income taxes. income.

The CBD official was also concerned about the numerous security checks that travelers have to go through while passing through airports and called on Caribbean governments to reintroduce the security system for the 2007 Cricket World Cup which had provided for people to review a time.

“This is ridiculous and we really need to ask our policymakers to reform this,” he said.