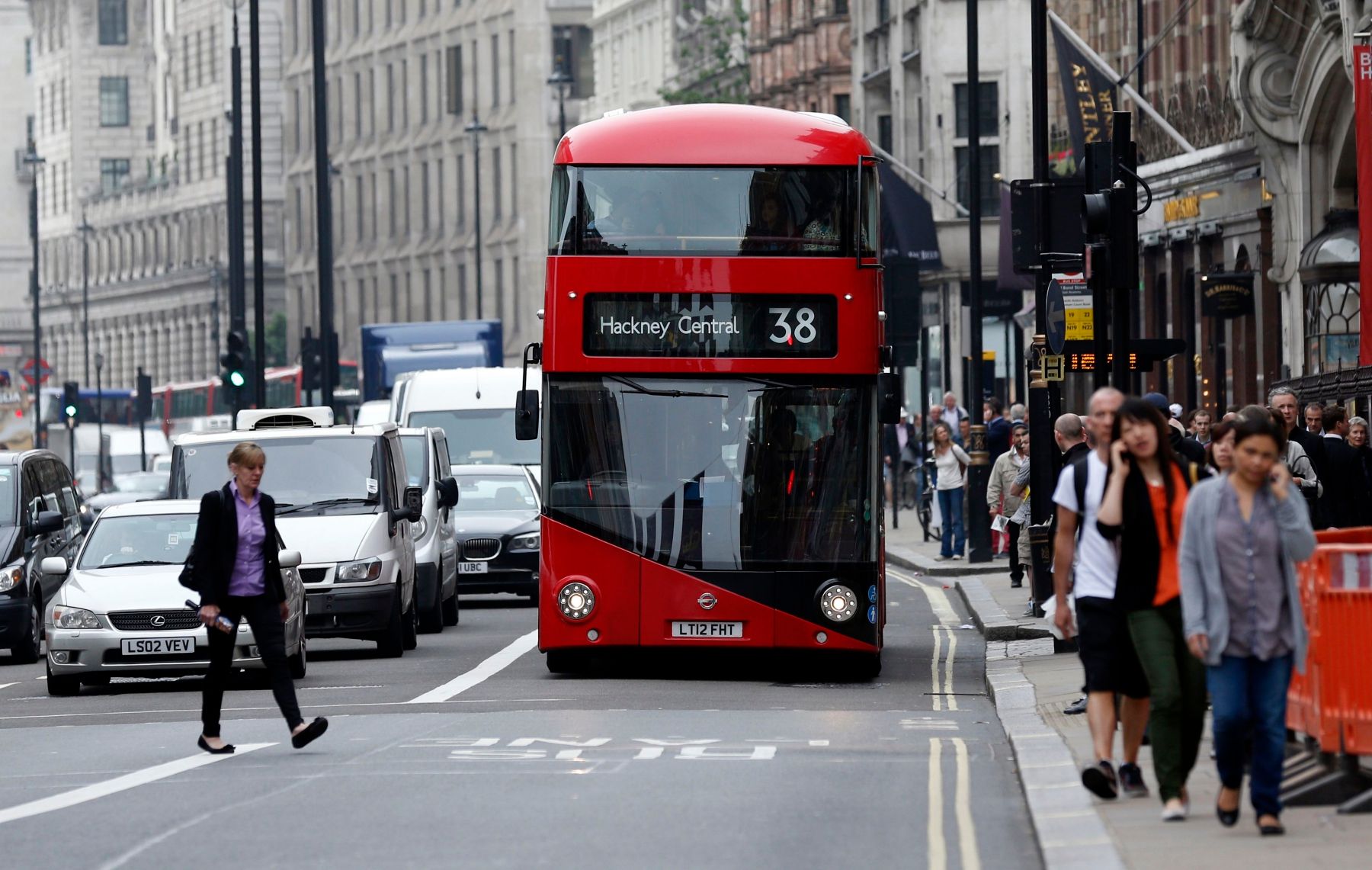 Bus drivers in London are to stage a series of strikes in the coming weeks in a dispute over the way they sign in for work.

The union said it had objections to “remote sign-on”, which it said means drivers do not report to a depot, but meet their bus at an alternative location, such as a bus stop, raising concerns over lack of toilets and canteens and increased driving hours.

Unite regional officer Mary Summers said: “We are sorry for the disruption to the travelling public that the strikes will cause, however, we firmly believe that the health and safety of our members must be our paramount consideration.”

There has been strike action as recent as April 25, with workers walking out as they haven’t had a pay rise for three years. A strike for May 7 was called off as a deal on pay was reached.

A TfL spokesperson said: “We are commissioning an independent review into remote sign on to ensure that the impacts of any change are fully understood by all parties.

“We are pleased that Metroline has chosen to pause the introduction of remote sign on while the review takes place and we urge all parties to focus on working with us to assess the findings and resolve this issue.”