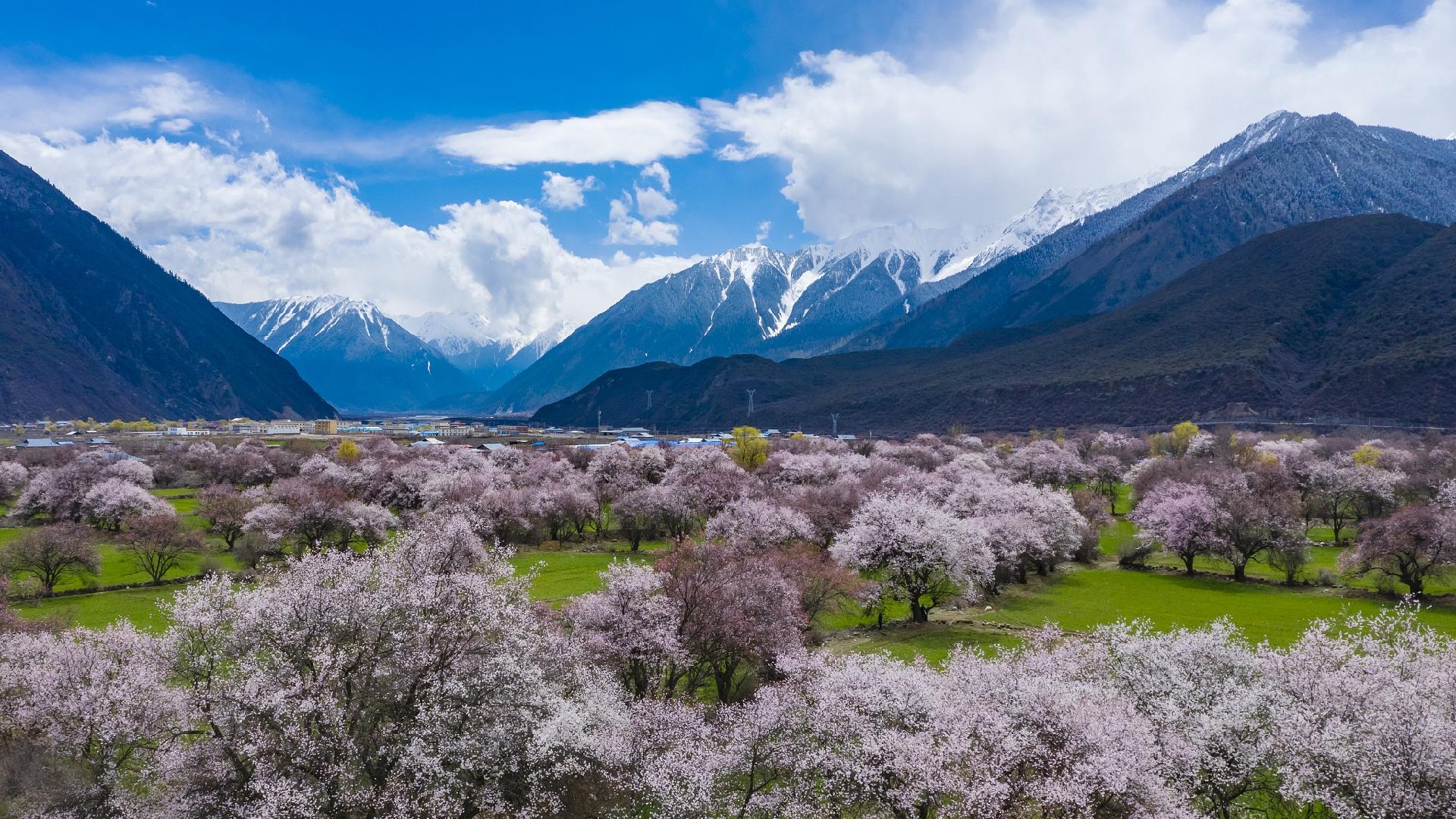 Editor’s note: Travel offers the opportunity to witness stunning scenery and experience wonderful cultures. CGTN offers a collection of travel guides to some of China’s top highway destinations, hoping to inspire you to hit the road and explore the country’s charm by car.

Nyingchi is a prefecture located in the eastern tip of the Tibet Autonomous Region in southwestern China. A place of Tibetans and several other ethnic minorities, the area is called “Eastern Switzerland” because of its picturesque snowy landscapes in winter and “Tibetan Jiangnan” in spring because of its lush vegetation.

The average altitude of Nyingchi is about 3,100 meters, lower than most of Tibet. The advantageous geography has endowed the area with abundant natural resources that other Tibetan destinations such as Lhasa, Shigatse and Shannan do not have due to its high elevation. 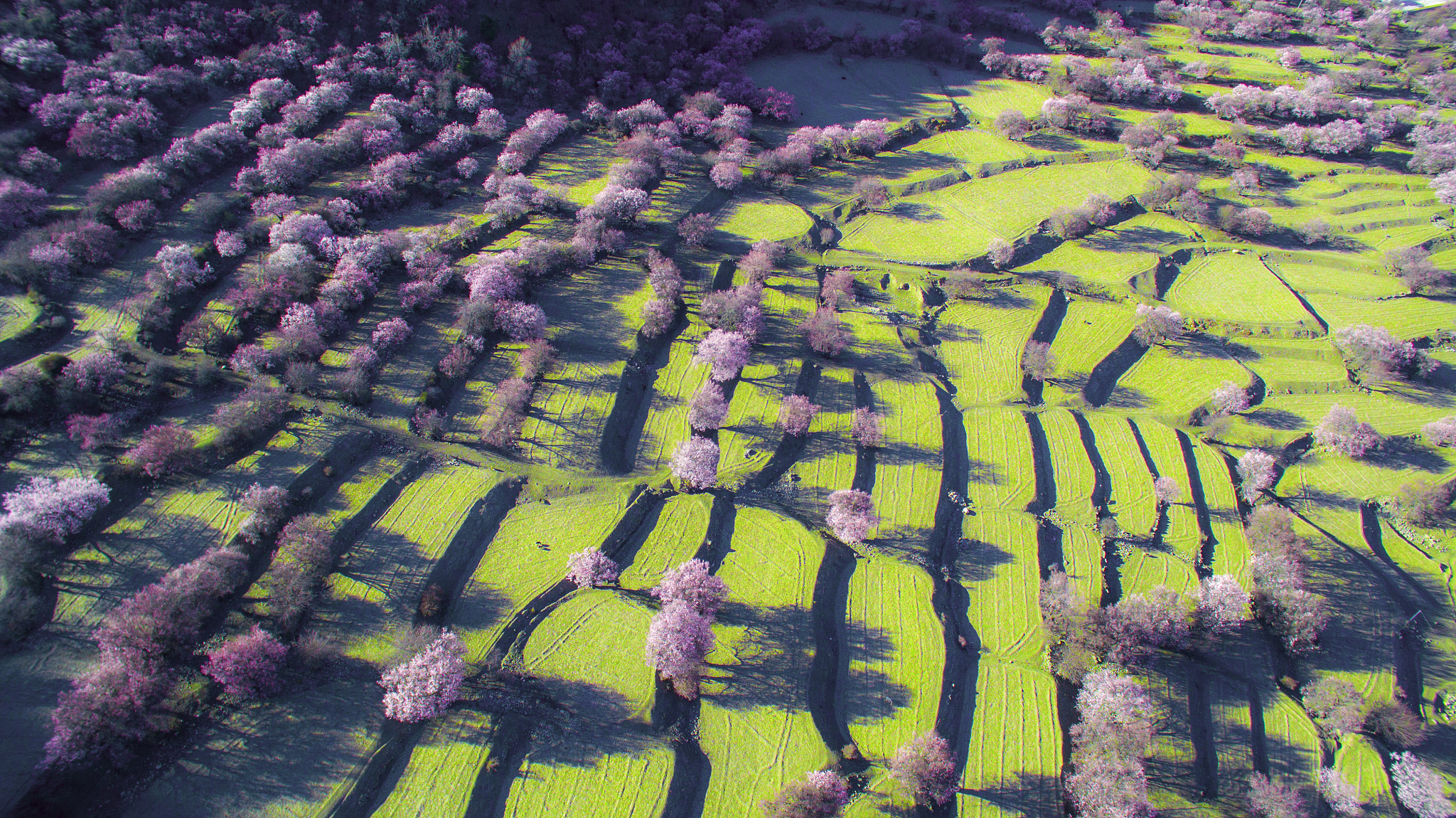 Every year, from March to April, the Nyingchi Peach Blossom Festival announces the arrival of spring. The festival was first held in 2002 and since then has been an annual event taking advantage of the natural beauty of the area to stimulate local tourism.

The festival promises a full package of outdoor fun with cultural experiences. It offers wild peach tours, as well as ethnic performances and fireworks shows.

Unlike other views of the unique plateau in Tibet, Nyingchi Prefecture offers an attractive, pleasant and colorful landscape. Nyingchi’s tourist attractions are mainly natural wonders. Many places in Nyingchi have the fame of “Switzerland of Tibet”, including the deepest canyon in the world: the great canyon of the Yarlung Zangbo River, the holy Mount Namcha Barwa and the impressive Midui Glacier. 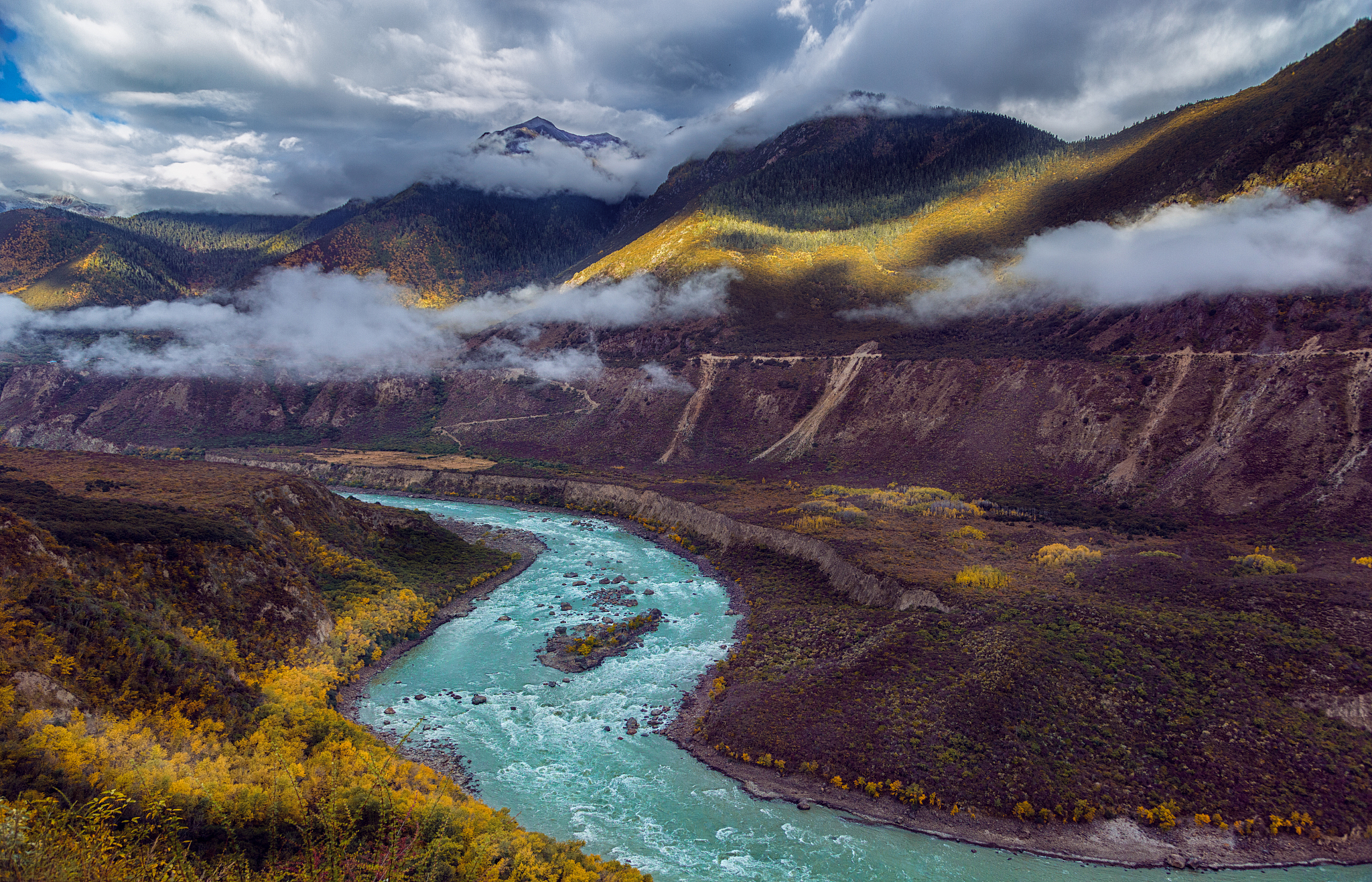 The deepest canyon in the world: the great canyon of the Yarlung Zangbo River. / CFP

The deepest canyon in the world: the great canyon of the Yarlung Zangbo River. / CFP

Due to the special location and climate, barley is more suitable than other grains to grow on the Qinghai-Tibet plateau. Tibetans often use barley powdered food. Tsampa, also known as Zanba or Tsamba, one of the traditional staple foods of Tibet, is also common in Nyingchi prefecture. The people of Nyingchi prefer to make barley noodle powder, which is another authentic Tibetan food. 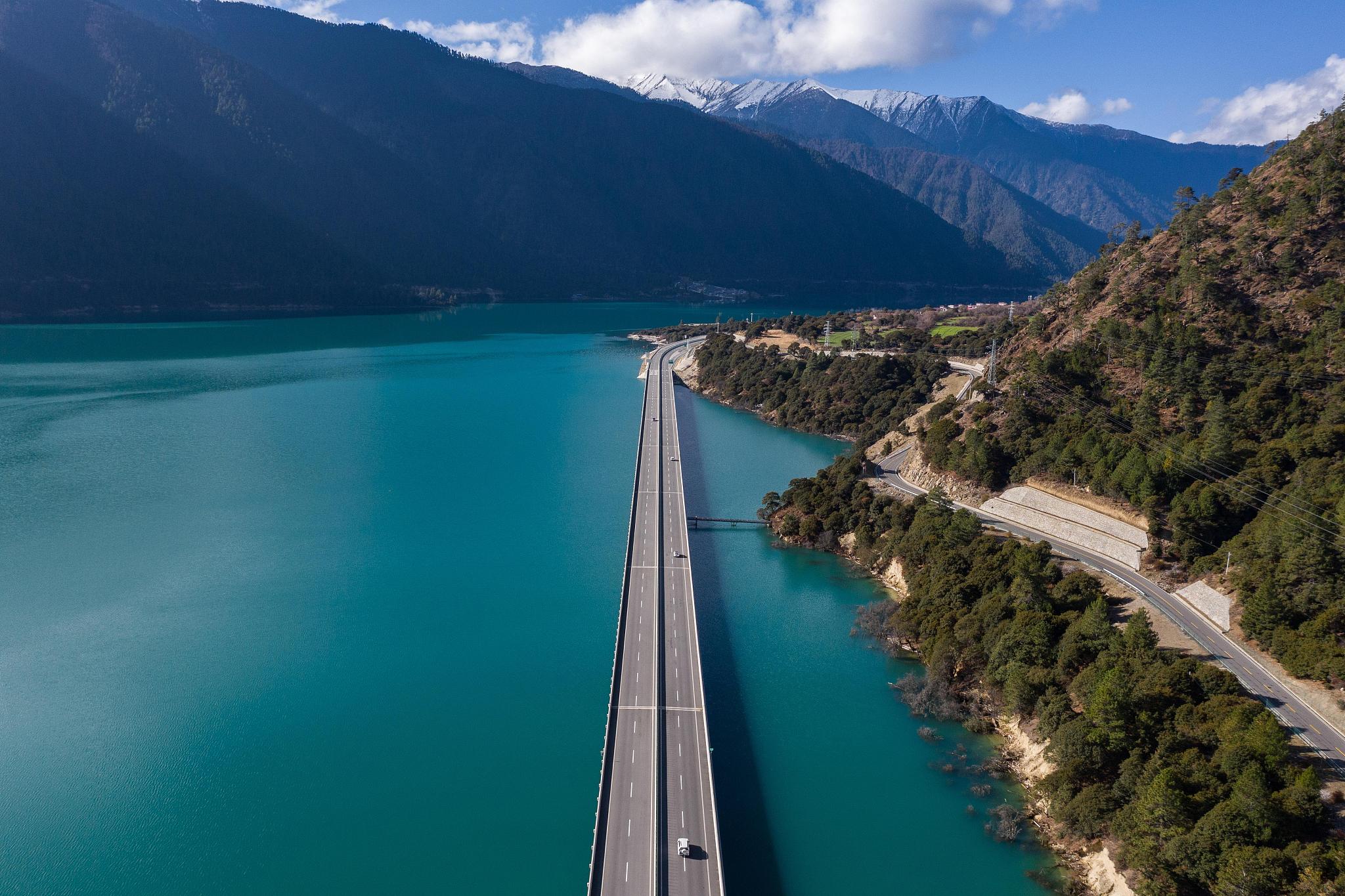 A view of the Lhasa-Nyingchi highway. / CFP

A view of the Lhasa-Nyingchi highway. / CFP

Due to the unique scenery, Nyingchi can only be reached by air and road. Nyingchi Mainling Airport is the third airport put into operation in Tibet, located about 40 kilometers from Nyingchi Bayi District.

Travelers could also visit Lhasa, the capital of Tibet, tour for a few days and then head to Nyingchi by car. The journey from Lhasa is about 400 kilometers on National Highway 318 to Bayi District in Nyingchi.