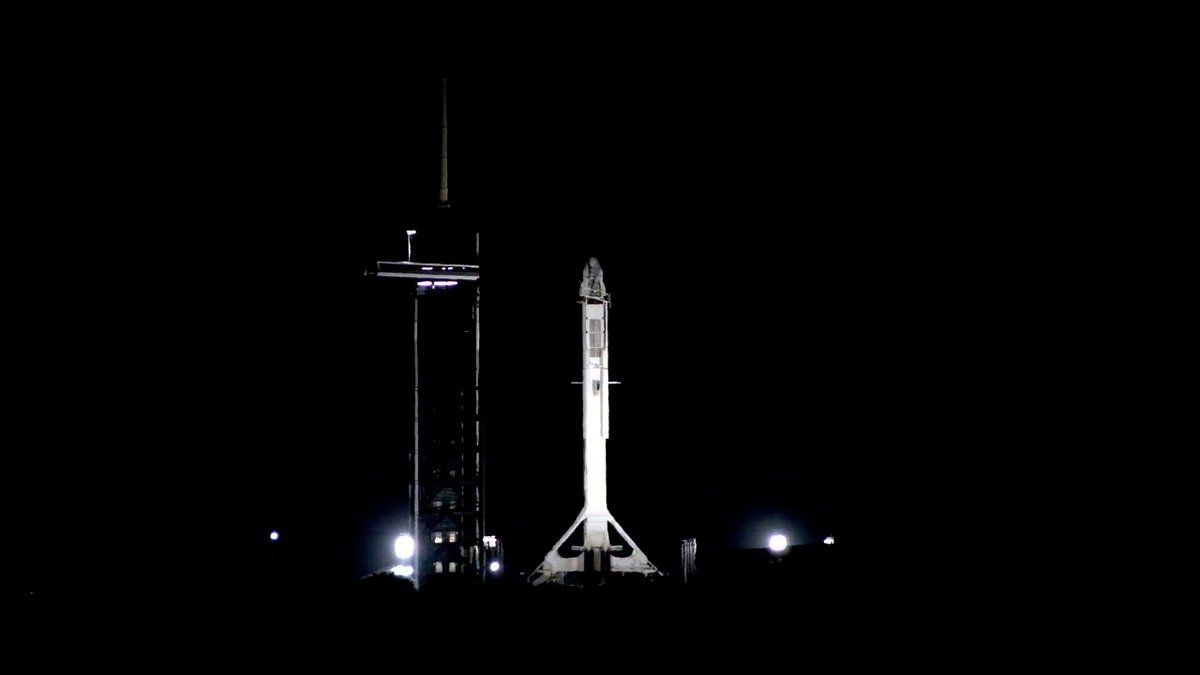 The International Space Station will have to wait one more day to receive its next cargo shipment.

SpaceX planned to launch a Dragon cargo spacecraft to the orbiting laboratory early Saturday (Aug. 28) with 4,800 pounds (2,200 kilograms) of supplies for the Expedition 65 crew. But Mother Nature had other plans, and storms near the launch site led SpaceX to delay the launch by about 24 hours.

“Weather is not in our favor today,” SpaceX production supervisor Andy Tran said during a live webcast of Saturday’s launch attempt. “The vehicles, both Dragon and Falcon remain healthy,” he added.

SpaceX and NASA called off the launch just a few minutes before the Falcon 9 rocket carrying the Dragon cargo craft were scheduled to lift off from NASA’s historic Launch Complex 39A at the agency’s Kennedy Space Center in Florida, at 3:37 a.m. EDT (0737 GMT) on Saturday.

Weather forecasts had predicted a 60% chance of unfavorable launch weather earlier on Friday (Aug. 27), and the Florida storms didn’t clear up as the launch window approached.

“We opened the show with a situation that had us at about a 60% chance of violating specifically to the cumulus cloud rule, but since our show has begun we’ve had a couple of other issues pop up,” Santora said. “We also are tracking now the attached anvil cloud rule and surface electric field rule,” he added, calling it “not a great scenario to be in.”

The next launch opportunity for the Dragon cargo launch is on Sunday (Aug. 29) at 3:14 a.m. EDT (0714 GMT). You can watch the launch live on this page and here at Space.com, courtesy of NASA TV. You can also watch directly via NASA TV or SpaceX’s website.