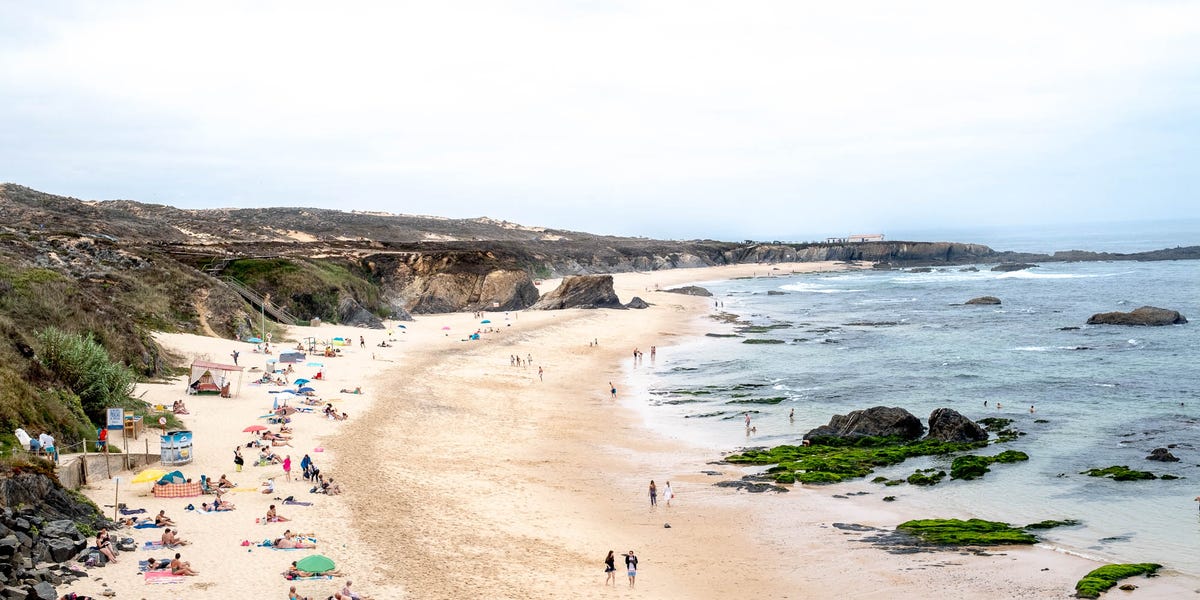 Planning a trip to Portugal can be a bit overwhelming, especially if you are interested in visiting the beaches of the Iberian nation, which are often said to be among the most beautiful in the world.

The Algarve, the southern region most visited by R&R, has only more than 150 beaches. Once you add the many wild and hidden beaches dotted with the Alentejo region, the Azores, Madeira and the north, you may feel dizzy.

At least that’s how I felt when I sat down this August to plan a six-day road trip to the beach.

He was far from the only one trying to do the same. Last year, the number of tourists visiting Portugal rose a whopping 12% to a record 12.7 million people. This year will be no different with preliminary figures suggesting that the number of American tourists visiting the country has jumped 27% in 2018, after a 35% increase last year.

In August, Portugal was recognized as the hottest travel destination of 2018 by Virtuoso Travel, a luxury travel network that manages one of the largest trade fairs in the travel industry.

All of this left me a little nervous, especially when a taxi driver from Lisbon warned me that the beaches of the Algarve in August are so crowded that they look like the tasty cans of sardines from the Portuguese snack.

Instead of following the baffling number of travel guides that sought to get to know the best beaches in Portugal, I decided to ask the usual Portuguese to know where they would go. His recommendations, from shop owners, taxi drivers, bed and breakfast managers and waiters, turned out to be magical.

I ended up with a road trip that I will never forget. This is what it was: