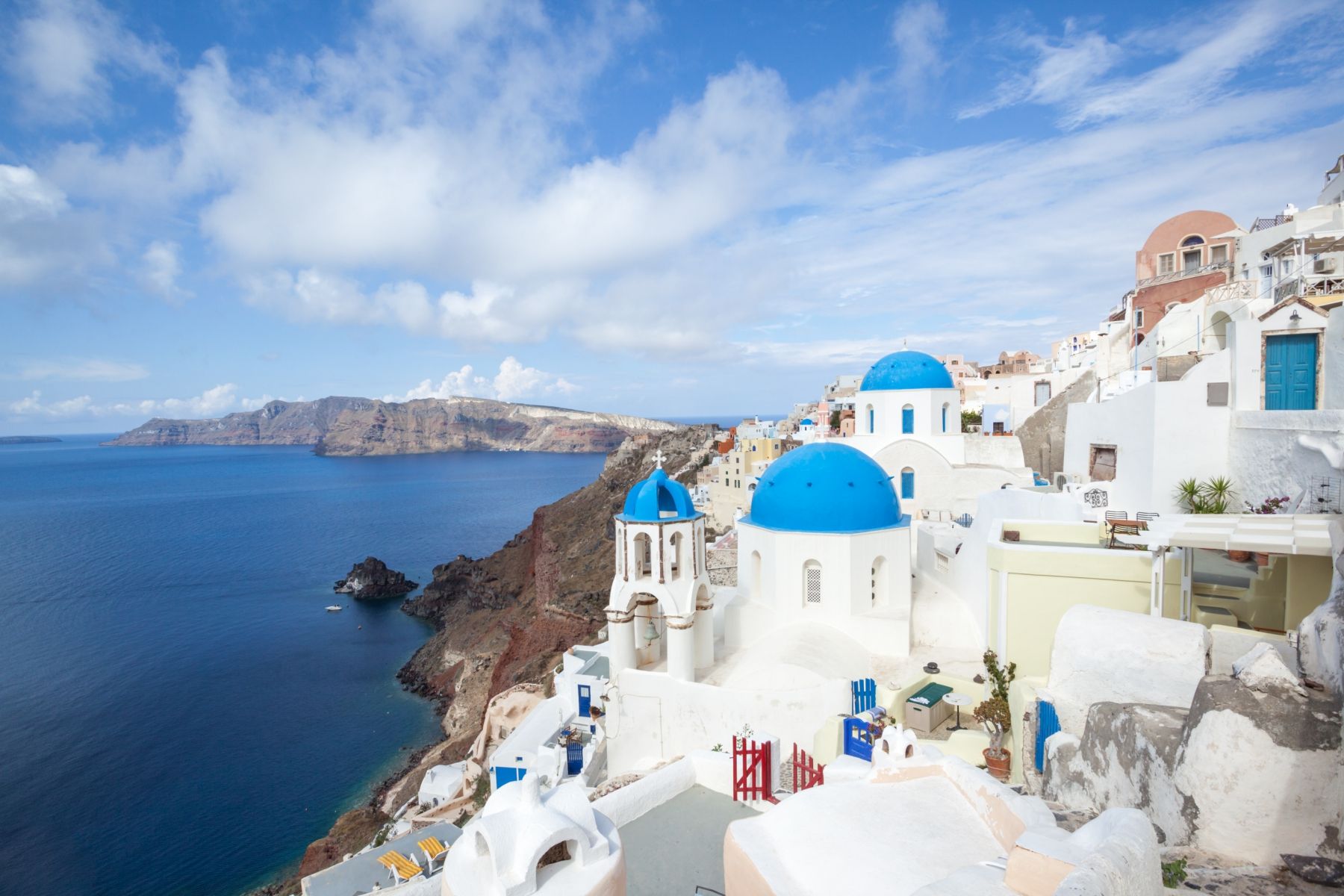 New advice from the UK Foreign Office has been updated to confirm there is no advice against travel to selected destinations because of coronavirus.

Overseas trips remain illegal until May 17 at the earliest, and the Government was supposed to have published the traffic light system for foreign countries, on Saturday by the latest.

However the Government website has been updated to show a change in advice for a handful of countries.

The latest advice is thought to indicate some of the countries set to appear in the “green list” when it is finally published.

The Greek Islands look set to be the first to be open to British holidaymakers, after the UK Government appeared to reveal the first destinations to make its holiday “green” list.

The update on the Government website for the Foreign Office (FCDO) reads: “The FCDO is not advising against travel to the islands of Rhodes, Kos, Zakynthos, Corfu and Crete.”

Also getting the go-ahead are the Canary Islands, Tenerife, Gran Canaria and Lanzarote, while there are no warnings against Gibraltar, Iceland, Israel and Malta.

List of countries where Foreign Office advice has changed:

There are still blanket warnings against France, Italy and Croatia, while mainland Spain and the Balearic Islands, including Majorca, Menorca and Ibiza also remain restricted.