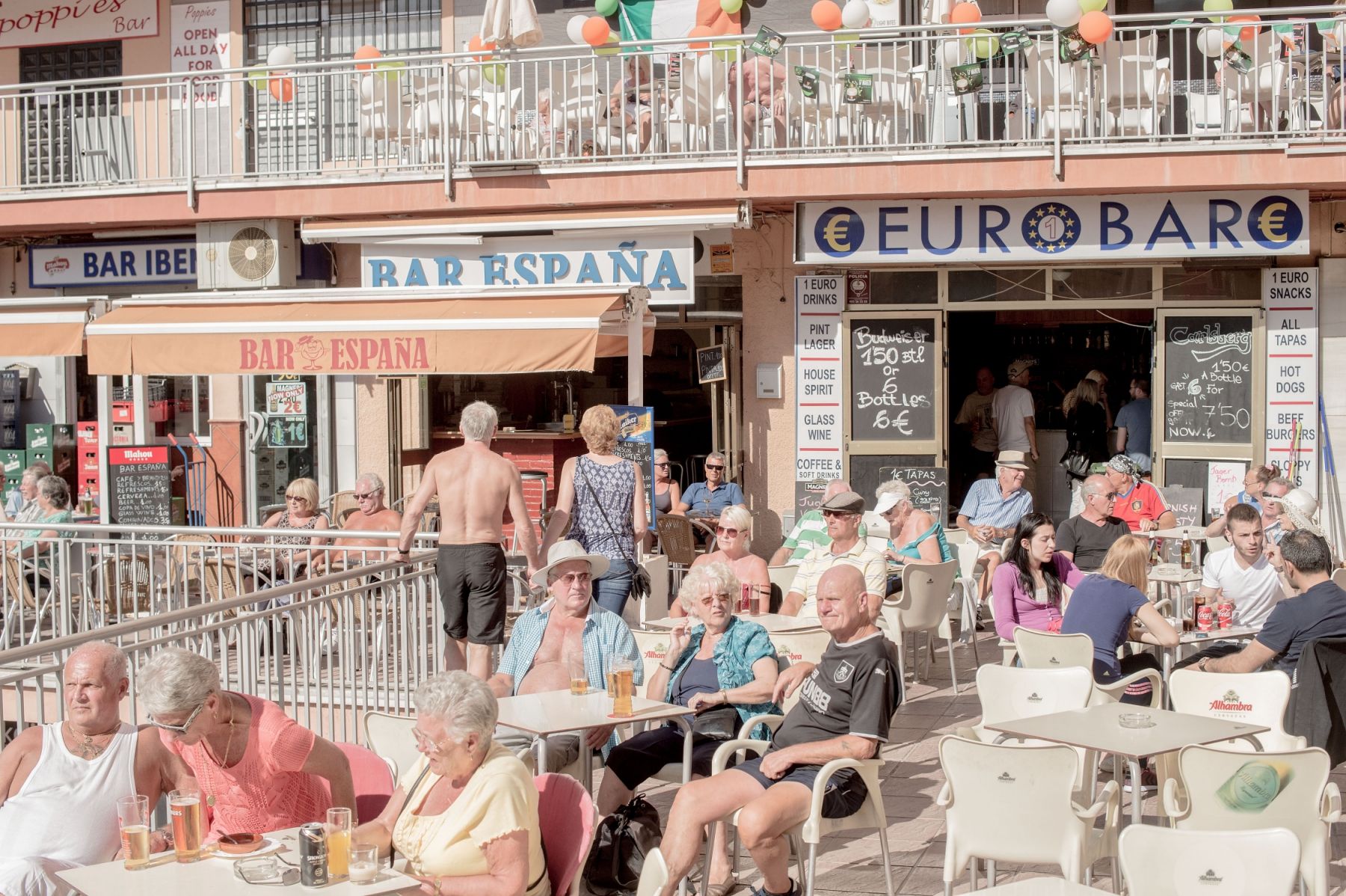 A group of 40 Brits are reported to have been sent home just ‘minutes’ after arriving in Alicante.

They arrived with the hope to head to their homes in Spain, but new rules after Brexit mean Brits cannot spend more than 90 days in Spain without the correct status.

There are also tough travel rules in place in England and Spain thanks to Covid.

A ‘no entry’ sign is reported to have been installed at the terminal.

Stuart Miller, from Manchester, told Spanish paper Olive Press : “There was no advice, no help and – to be fair – no good reason for us being turned back at Alicante.”

His wife, Caz, issued a warning to anybody travelling to the EU country, saying “be prepared to be carted back on to the plane and sent back.”

In a statement, the British embassy in Madrid said Brits planning to travel from the UK to Spain must make sure they meet the requirements to leave the UK and also to enter Spain.