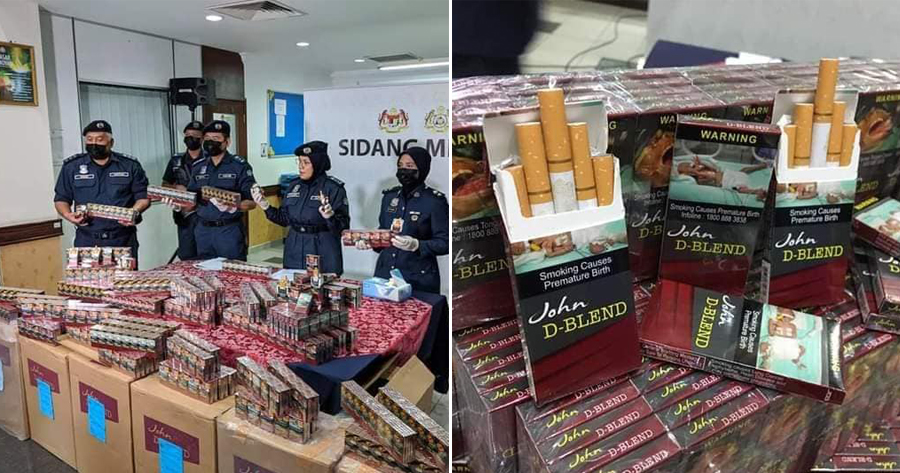 The Royal Malaysian Customs Department (JKDM) Melaka arrested a local lorry driver for attempting to smuggle RM1.93 million worth of cigarettes into the country at Kota, Rembau, Negeri Sembilan on 2o November.

In the operation that took place at 4am, the 36-year-old suspect was detained after he was spotted suspiciously driving through a quiet road, reported Kosmo!. 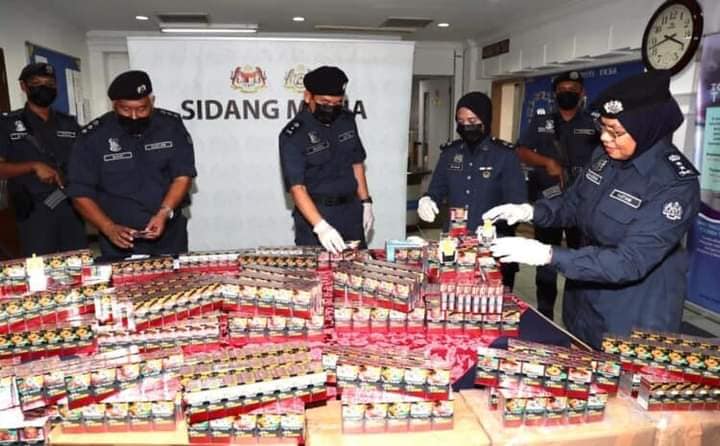 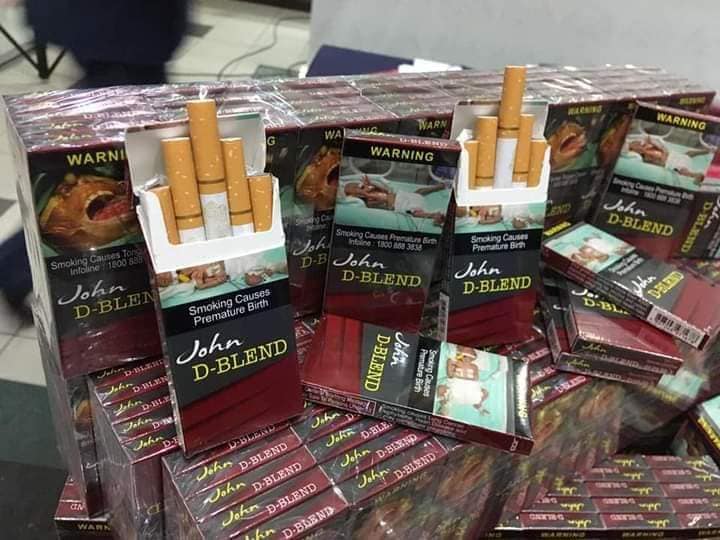 Director Siti Zaleha Mohd Said said that the lorry contained 260 boxes of cigarettes worth RM208,000 with a tax value of about RM1.73 million.

“The cigarettes are suspected to be brought in illegally from neighboring countries and we are still investigating where the destination is. But based on information we believe the cigarettes are for the local market,” she said at a press conference.

Additionally, she said that further investigation discovered that the lorry was registered under the name of a company located in Johor. 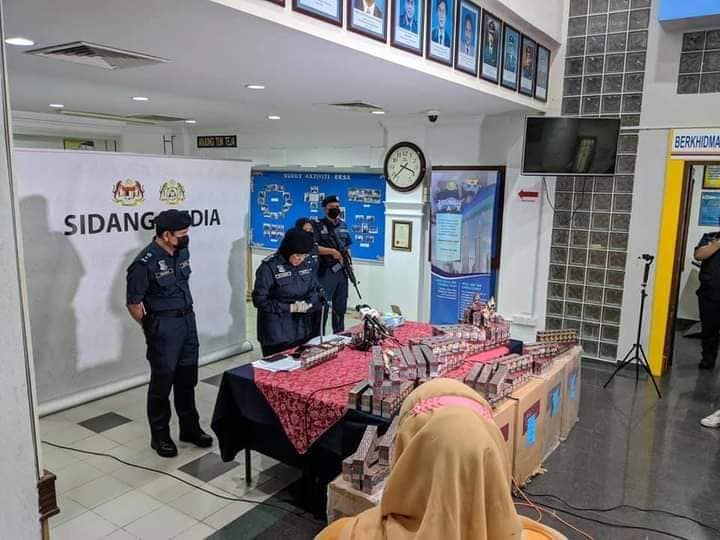 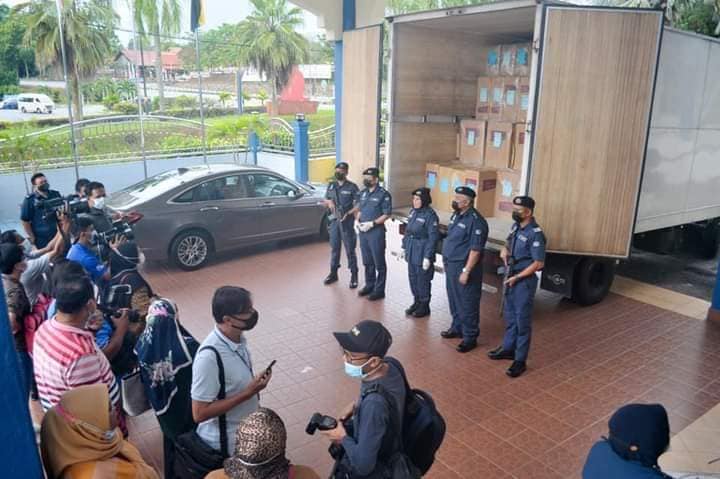 She added that the case is now being investigated under Section 135(1) (e) of the Customs Act 1967 for attempting to smuggle contraband goods and Section 74(1)(d) of the Excise Act 1976 for transporting, transferring or managing any duty goods with the intention of defrauding the government. 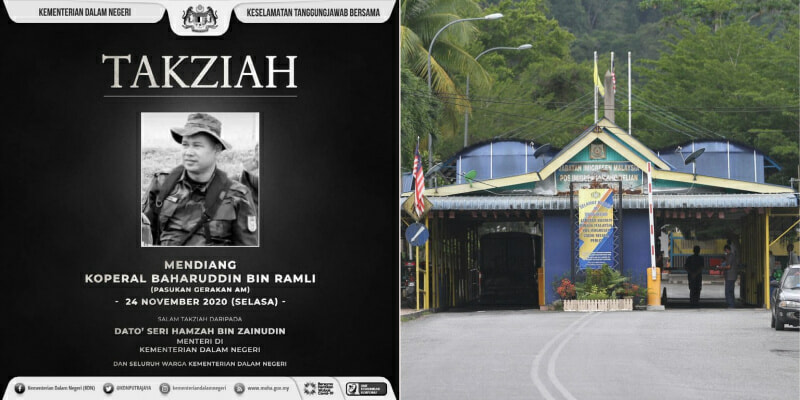